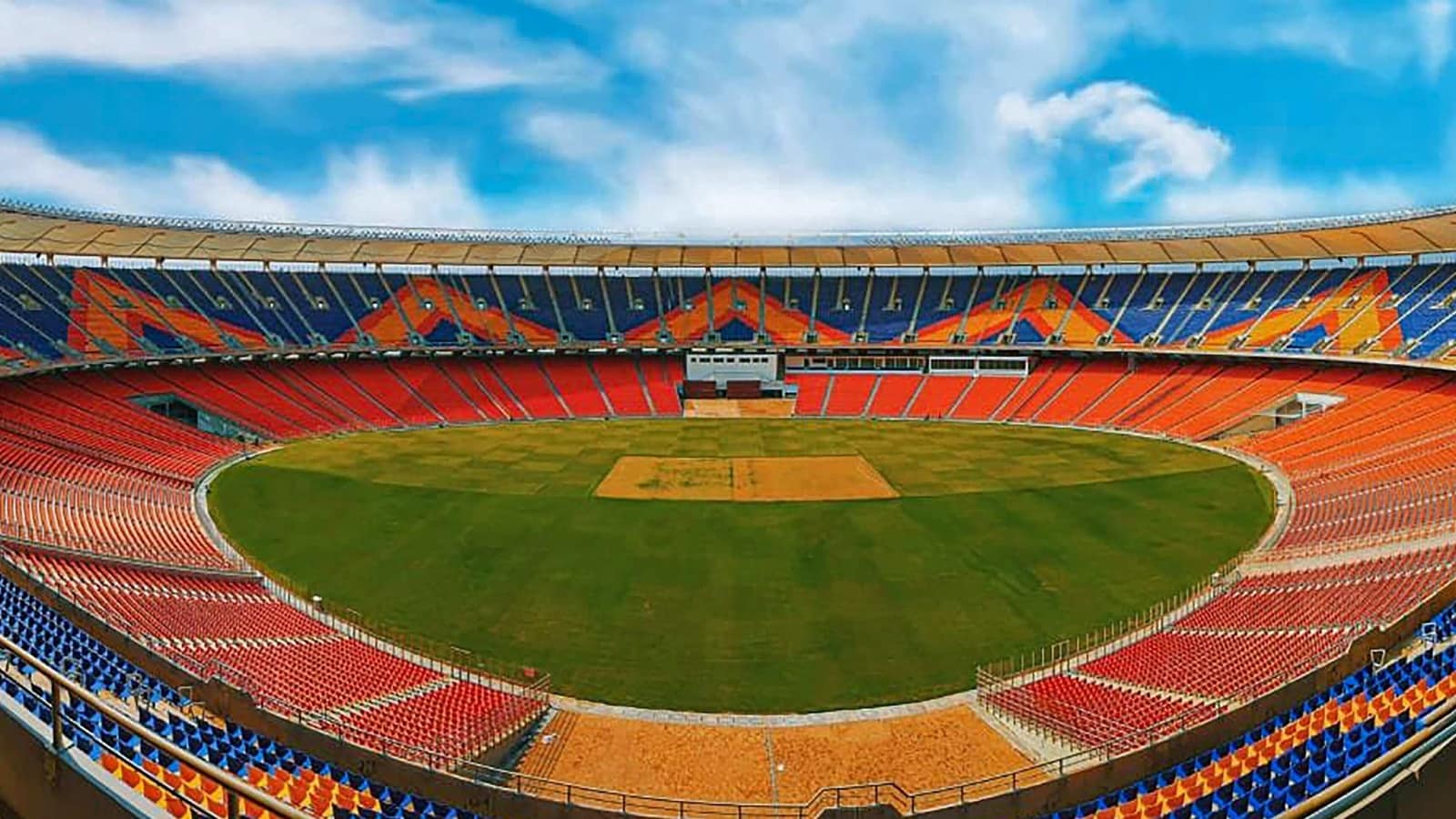 Narendra Modi Stadium is one of the Premier cricket stadiums of India located in Motera, Ahmedabad. Built on the banks of the Sabarmati River in the outskirts of Ahmedabad, the stadium was established in 1982. It was renovated ahead of the Champions Trophy in 2006, when three new pitches and a new outfield were laid, and state of the art floodlights and covered stands were added. The venue hosted its first Test in November 1983 and has been witness to some memorable Indian feats. Sunil Gavaskar got to his 10,000 Test runs here, against Pakistan in 1986-87, and seven years later, Kapil Dev nailed his 432nd victim to go past Richard Hadlee as Test cricket's leading wicket-taker. The pitch here used to aid bowlers; however off late it has been known to host a lot of competitive matches which has showcased an almost even contest between bat and ball.