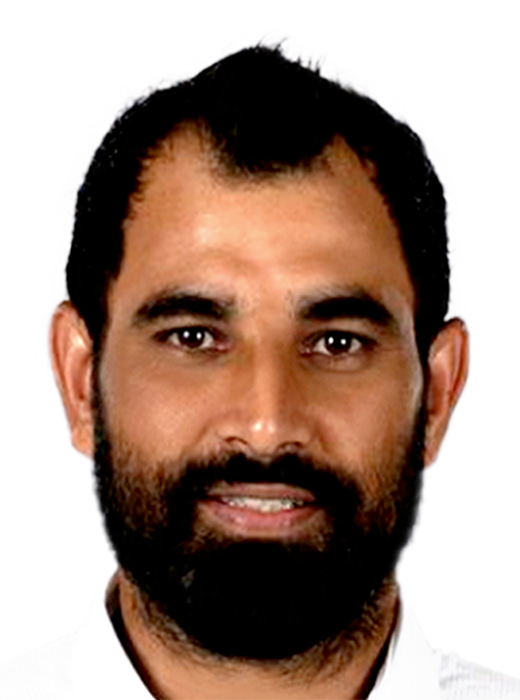 Born in a remote village in Uttar Pradesh, Mohammad Shami was recognized as a special talent and after a tough grind through the ranks, he got his chance to represent Bengal at the Ranji level. After his remarkable performances in domestic cricket, Shami slowly made his way into the international team in 2013 when he made his ODI debut. His ability to reverse swing the old white ball made him an indispensable asset in the limited-overs format. He made a mark in 2015 World Cup held in Australia by taking 17 wickets and ending up as one of the highest wicket-takers in the tournament. It was later revealed that he played the World Cup through a knee injury. Shami then made his debut in the red ball cricket against West Indies in a home series and in the two-match series; he to took 11 wickets. In the summer that followed in England, Shami and Bhuvneshwar Kumar, recorded the second-highest 10th wicket partnership for India in Tests, when they put on 111 runs against England in Nottingham.

Our morale is not down, still time to make a comeback: Shami

I back myself to take wickets: Shami I have always given my 100 percent for the team: Mohammad Shami A challenging pitch for pacers: Shami