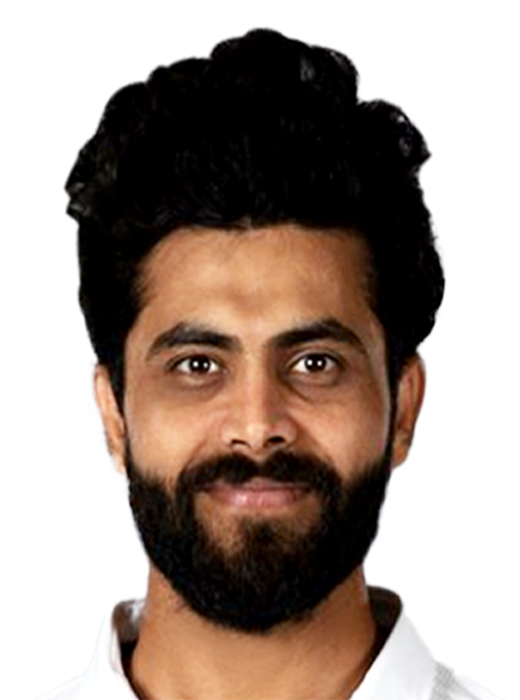 He was termed as “The Rockstar” by Shane Warne when Ravindra Jadeja took the Indian Premier League by storm in 2008 with his all-round heroics. An eccentric fielder, a more than handy left-arm spinner and a fearless batsman, Jadeja had all the qualities of a utility cricketer. Though predominantly known for his performances for the Rajasthan Royals in the IPL, not many notice his efforts in the longer format of the game. The left-handed batsman has three triple centuries to his name with a first-class average close to 50. He paved his way to the national side amassing 739 runs and 42 wickets in the 2008-09 Ranji season. He made his ODI debut in 2009 against Sri Lanka and has been a key player in the Indian since.It took him three more years after his ODI debut to make it into the Test side and India now see him as a good variety in the bowling attack and more than a handy bat lower down the order. International cricket aside, Jadeja has also been a vital cog in the wheel for his IPL franchise - Chennai Super Kings. He was purchased for a whopping sum by the franchise in 2012 and has been one of their marquee players ever since. 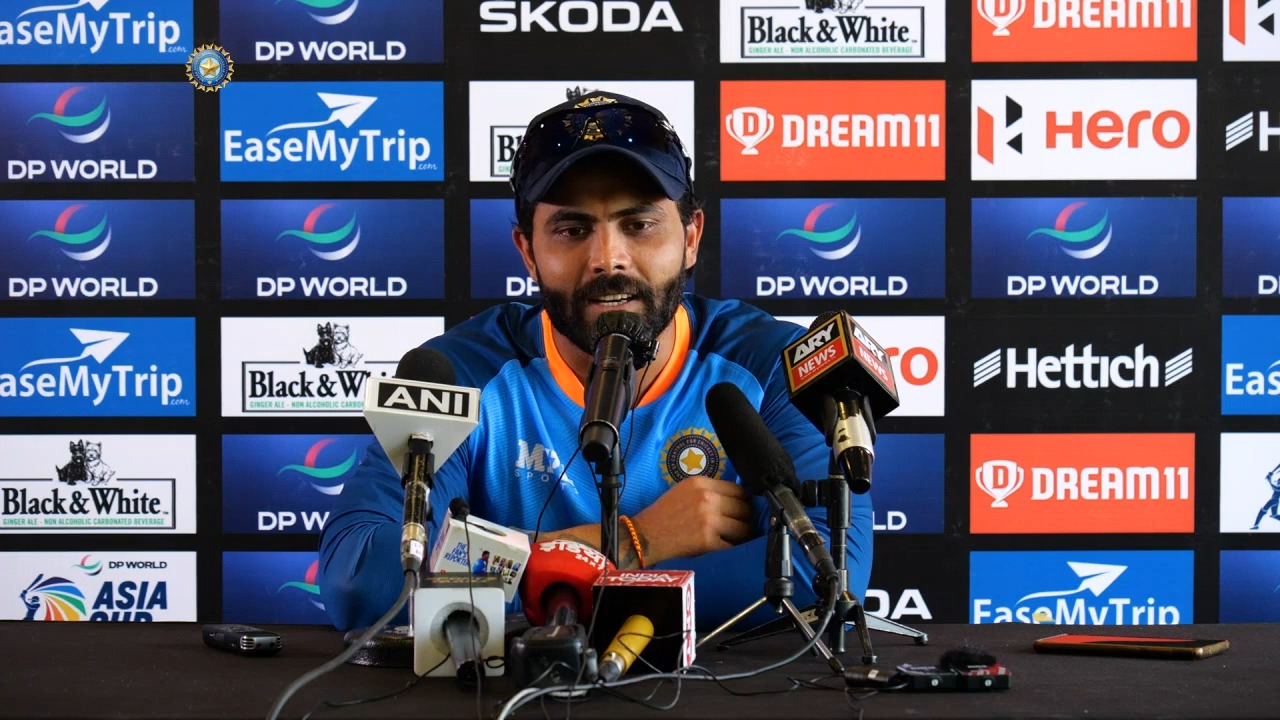 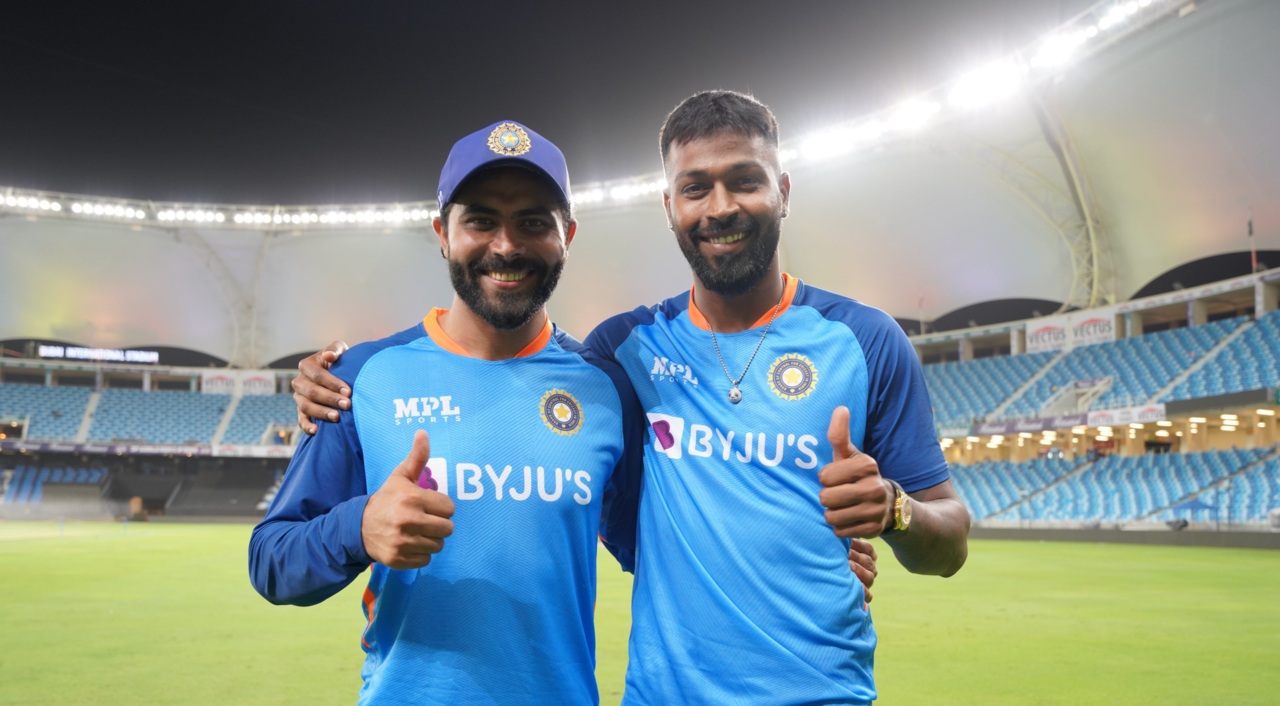