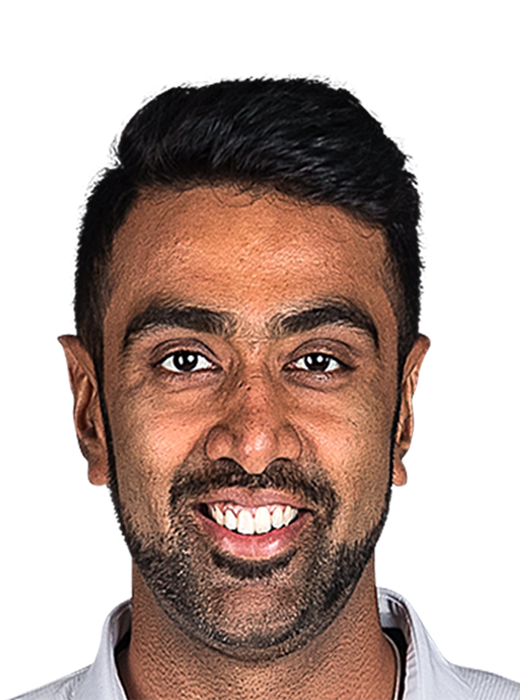 R Ashwin shot to limelight after an impressive season for the Chennai Super Kings in the India Premier League in 2010. His ability to thrive on crunch situations and bowl with variety caught the eye of the selectors who saw in him a potential to be India’s lead spinner in the future. Though Ashwin started off his career as a top-order batsman for Tamil Nadu, he bagged wickets at will in the domestic circuit. He donned the Indian jersey in 2010 and dumbfounded the best in the business with his skill and variations with the ball. Often known to add something new to his armory and experiment with his bowling, Ashwin later came up with the carrom ball; avariation that was initiated by Ajantha Mendis of Sri Lanka; a variation he tried to master while bowling at the nets. Through the years Ashwin has been India's key spinner in Tests and ODIs at home with a remarkable amount of success. He impressed one and all with impressive showings against West Indies and Australia at home wherein he showcased his batting prowess as well. At a time when there is a dearth of all-rounders in India, many feel R Ashwin is the answer who has two Test hundreds to his name. He has the technique, the timing and the shots in his book, but Ashwin has time and again reiterated the fact of trying to be India's most successful bowler first and then a batsman. With a sharp mind, a cool head on his shoulders and a good work ethic, Ashwin is an integral part of the Indian line-up. 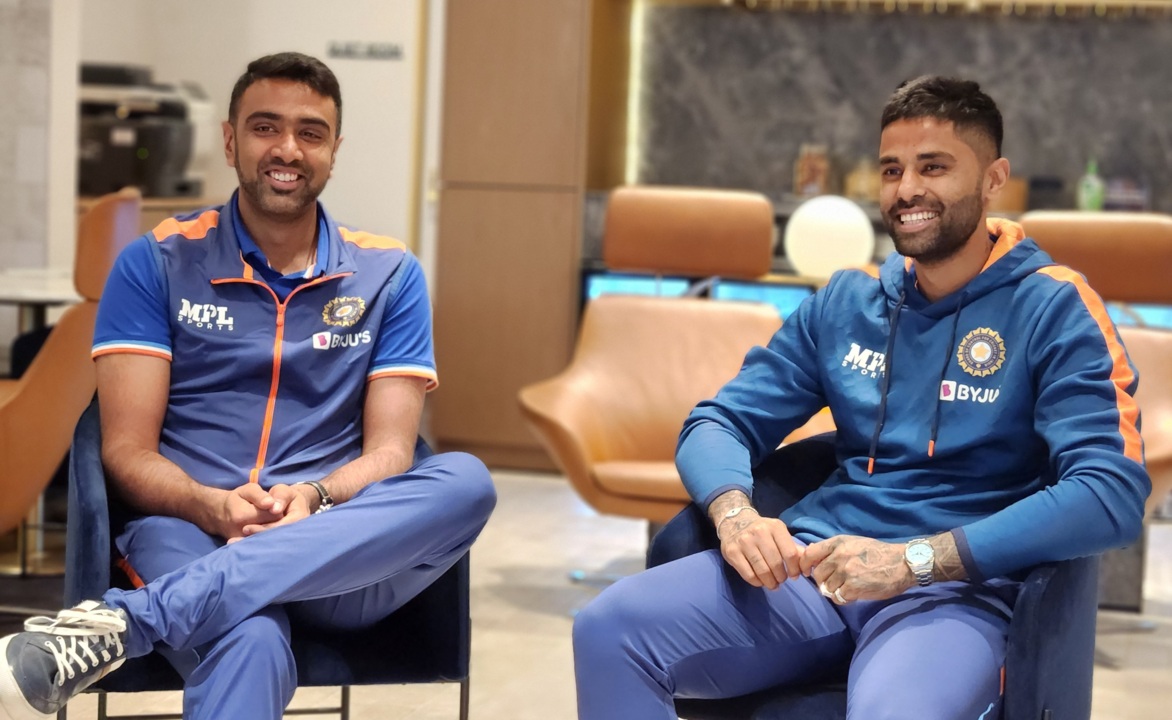 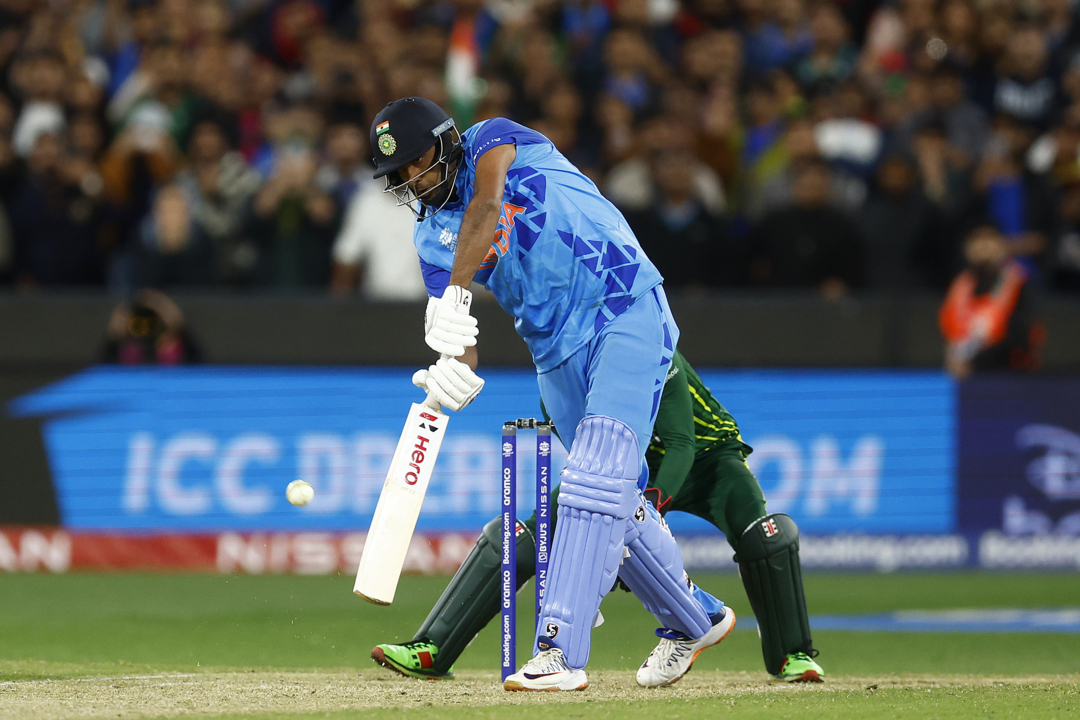 We need to be clinical against Zimbabwe: R Ashwin 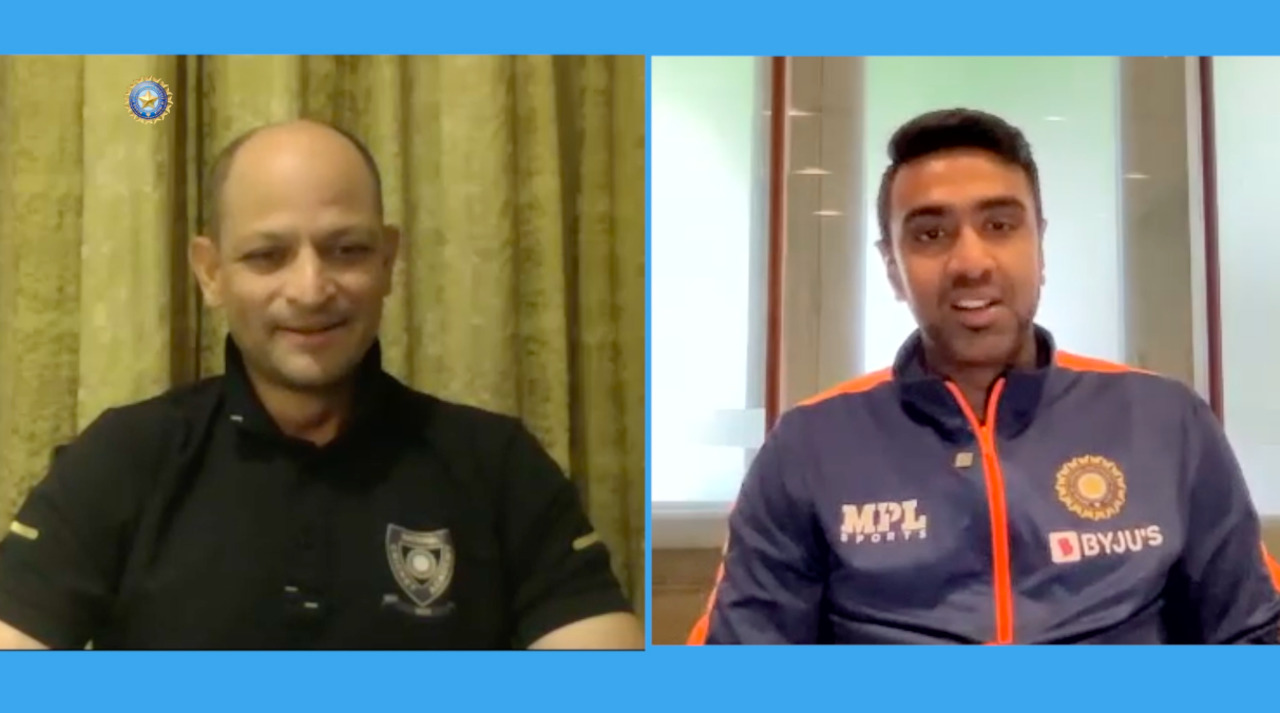 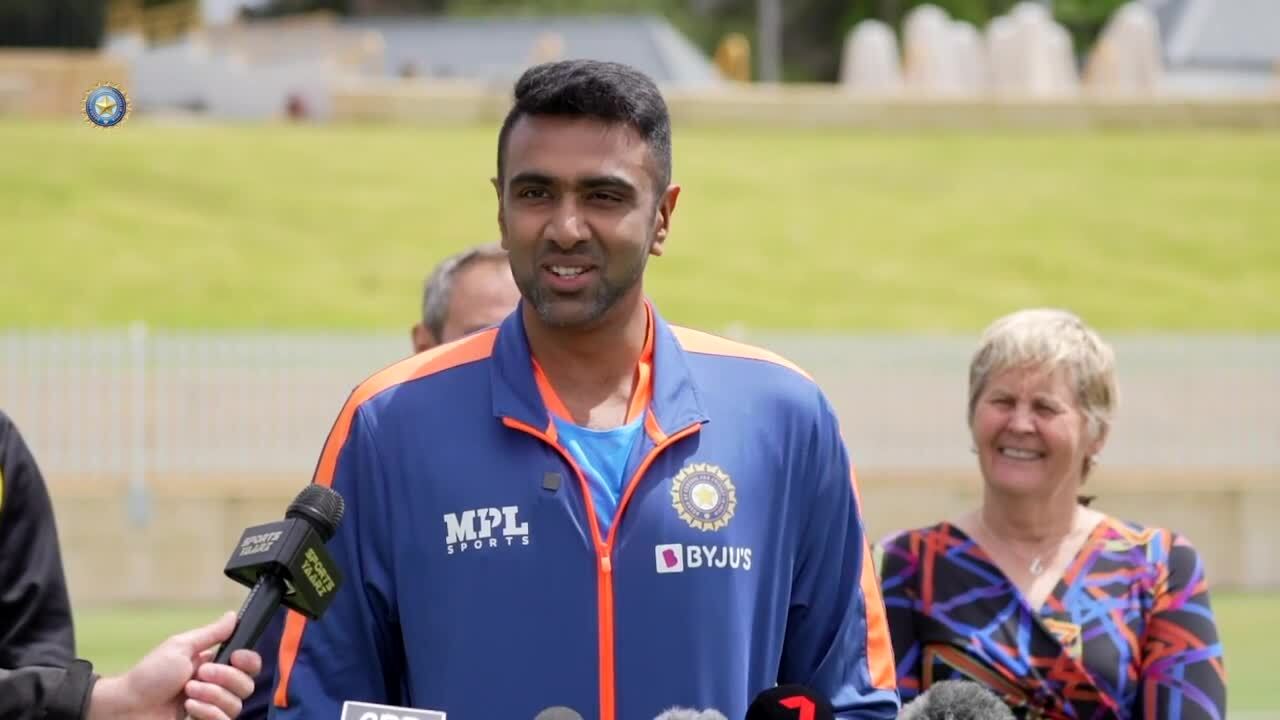 It is important to acclimatise to the Australian conditions - R Ashwin 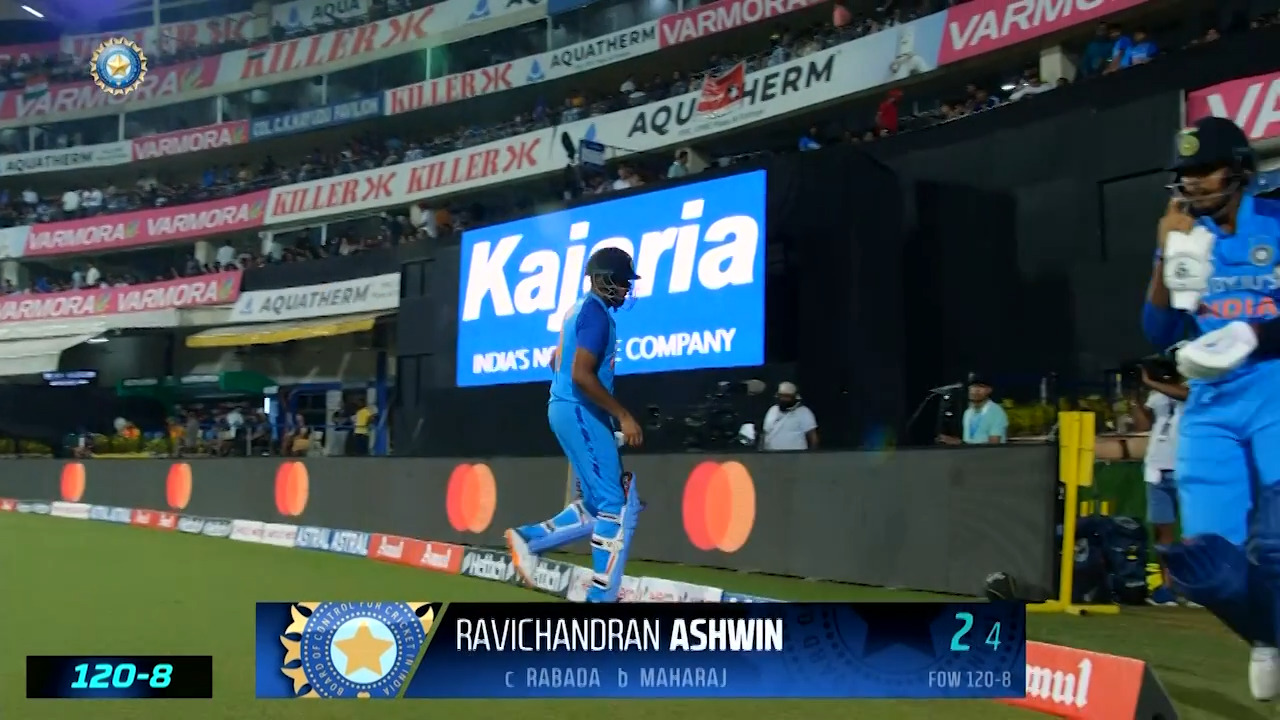 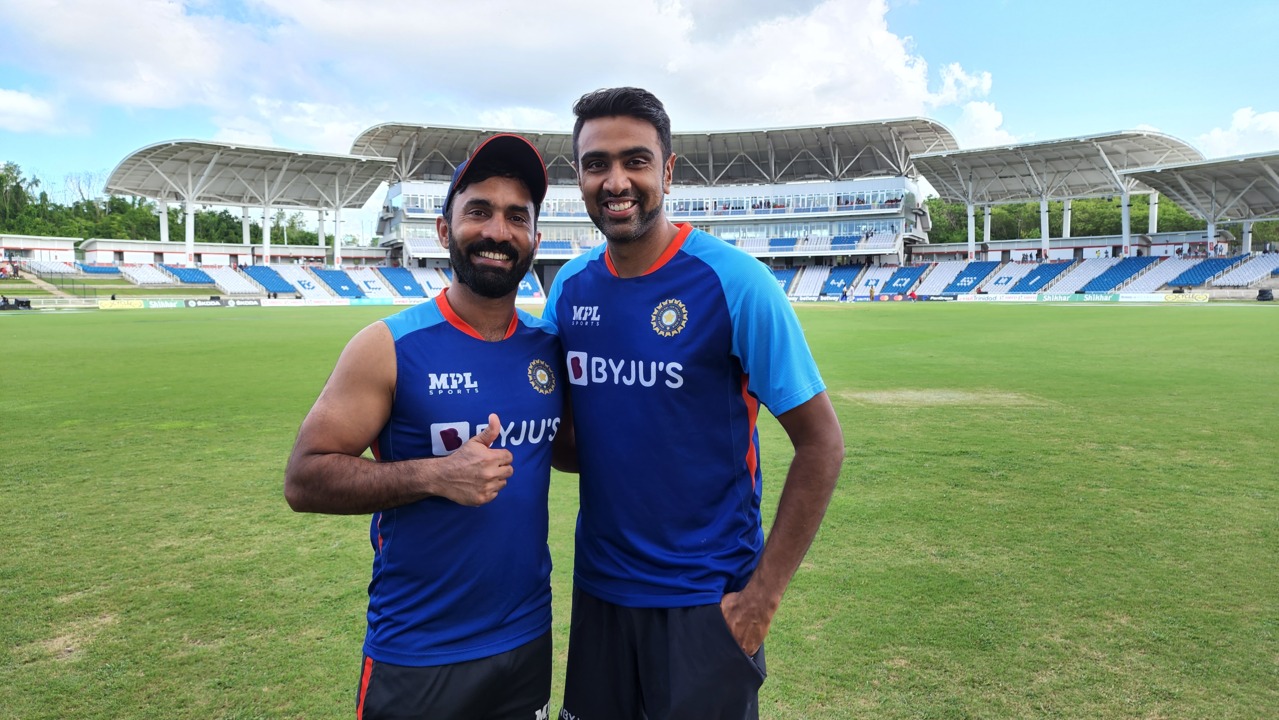 Worked earnestly to get five-for outside sub-continent: Ashwin 530 a par score on this wicket: Ashwin