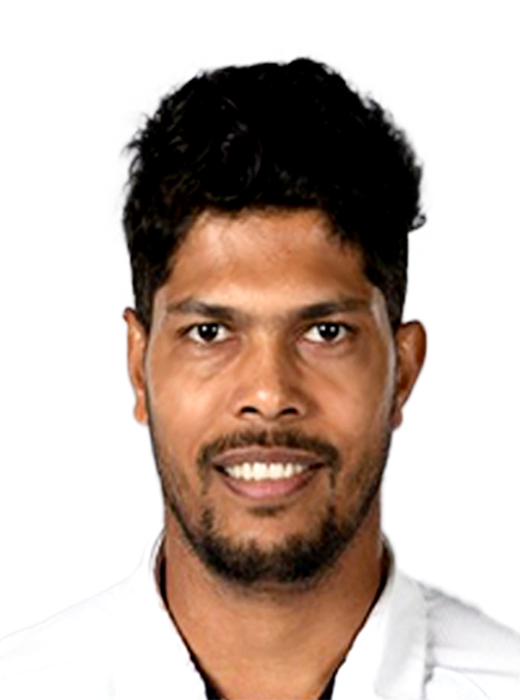 From the rural parts of Vidharbha, India saw the birth of a genuine fast bowler who could bowl consistently close to 140 kmph. The son of a coal miner, Umesh Yadav took to the game only at the age of 19. Blessed with an innate ability to bowl fast, he soon made his debut for Vidharbha in 2008 and found himself bowling to some of the big names in Indian cricket on the Ranji circuit. He made his international debut in 2009 for a tri series in Zimbabwe. He did not have the best of starts to his career, but the need for speed and want for a quick bowler kept him in fray for national selection. He later had a reasonable ODI home series in England but he impressed the most when he was picked in the Test side for a series against West Indies. His ability to swing the ball both ways at a lethal pace earned him a place in the India squad for the Australia series and in an otherwise dismal series for India, was the few plus points for India picking up 14 wickets in four games. However, injuries and inconsistency kept him out of the India squad and he still remains India's hopeful of a speedster for the future. Have to be mentally ready for call-up whenever need be: Umesh Leaked too many runs to tailenders: Umesh Umesh tells of his lesson in control Akram helped me get my yorker right: Umesh