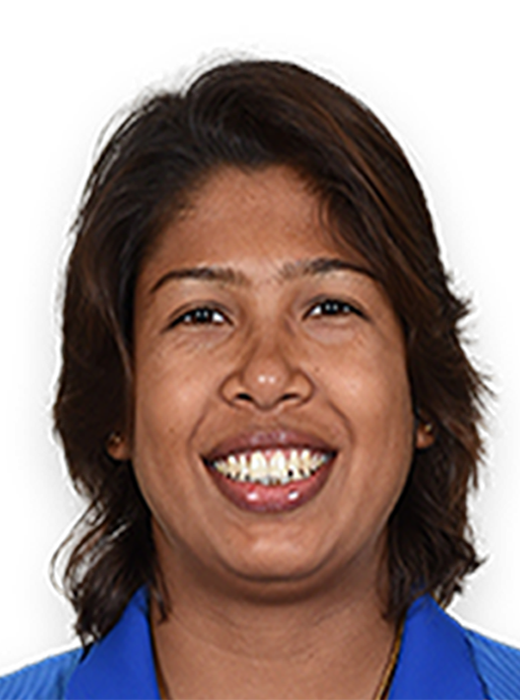 The bowling warhorse of the team, Jhulan Goswami made her debut for India in the year 2002 and has been leading the bowling unit with aplomb. She was once the fastest bowler in women’s cricket and facing her with the new ball testes skills of many a batter. She won the ICC Women's Player of the Year in 2007. She was also bestowed with the Arjuna Award in 2010 and Padma Shri award in 2012. Jhulan has been an inspiration to a generation of cricketers. The cricketer from Bengal led India in 25 ODIs from 2008-2011 is the leading wicket-taker in Womens' ODIs in the world (195) and is five away from becoming the first woman to bag 200 wickets in ODIS. In conversation with Smriti and Jhulan It was an absolute team effort to win the second ODI: Jhulan Goswami