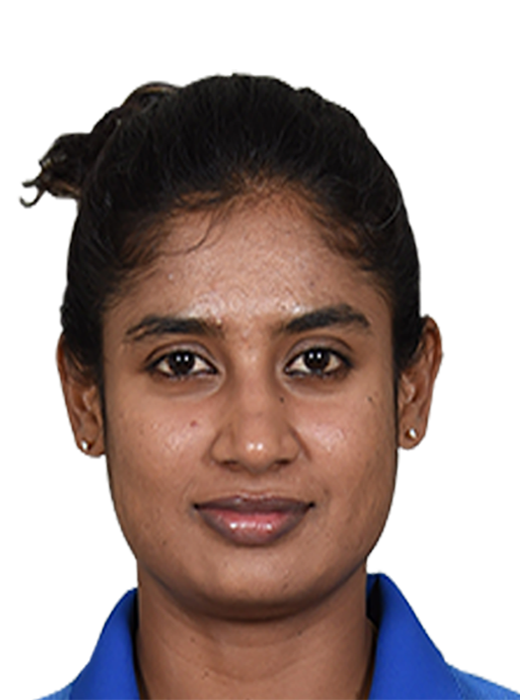 One of the most elegant batters in world cricket, Mithali Raj first gave a glimpse of her class with her performance with the willow at a tender age of 19 where she scored 214 runs against England in the second and final Test at Taunton. Her calm and composed batting style has always grabbed eyeballs. She led India to their first World Cup final in 2005 and first-ever Test series victory in England in 2006.