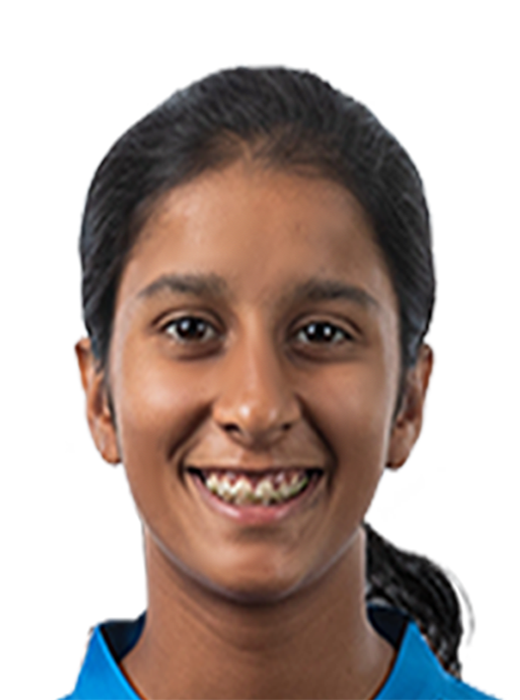 The young charismatic batter from Maharashtra made her debut for the Indian Women’s team in February 2018. Ever since her debut, Jemimah has been consistent with her performances in the international circuit and was also awarded Best Woman Cricketer award (Jr Domestic) at the BCCI awards for 2017-18 seasons.