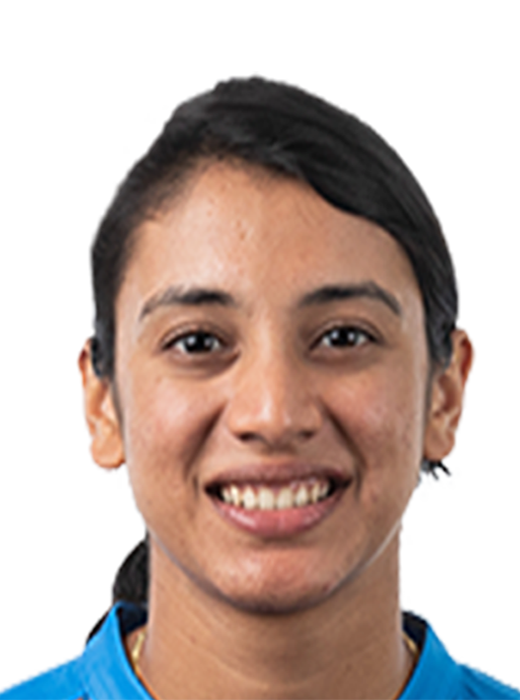 The left-handed batter was the only Indian player to be named in the ICC Women’s Team of the Year 2016. She won BCCI's MA Chidambaram Trophy for best woman cricketer for the year 2013-14. Mandhana's batting show also got her a contract with the Brisbane Heat team in Women's Big Bash League in 2016. Blessed with a gift of timing, Mandhana's batting is all about grace. 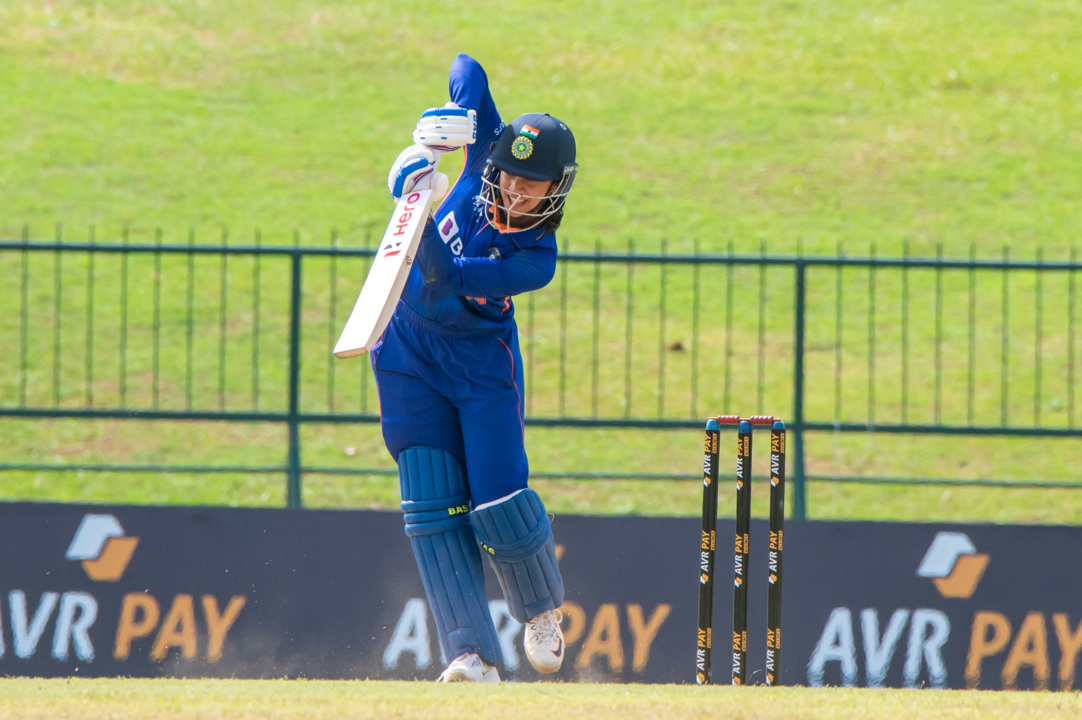 We are aiming for Gold Medal at the Commonwealth Games: Smriti Mandhana 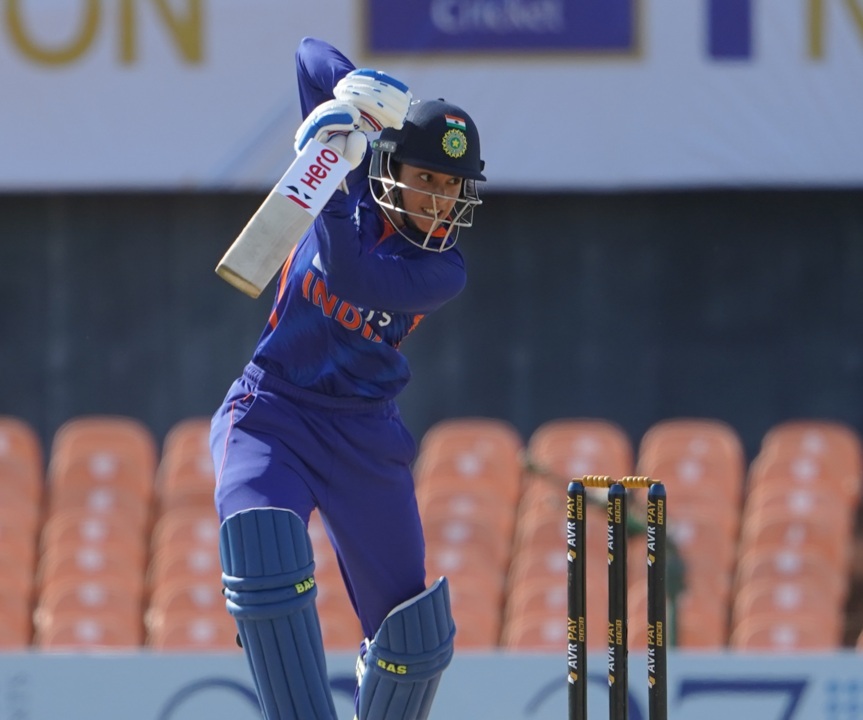 We had a game plan and it was all about sticking to it: Smriti Mandhana