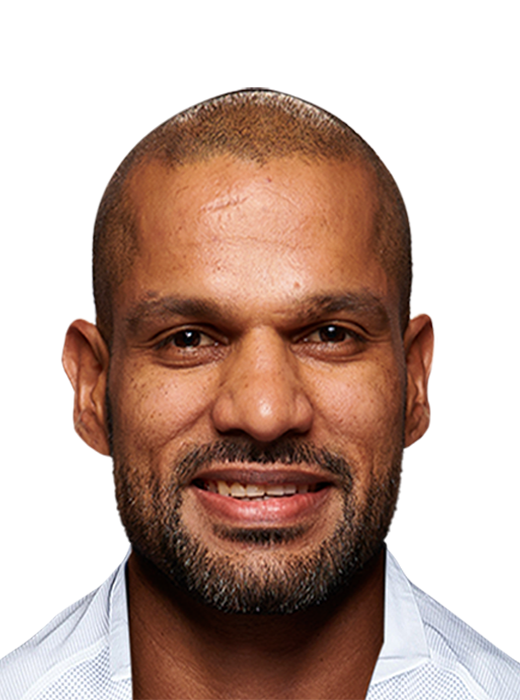 Behind the earring, the famous twirled moustache and those intricately inked biceps, is a very soft-spoken man – Shikhar Dhawan. From a simple cricket-loving youngster going through the grind of domestic cricket to taking the cricketing world by frenzy by scoring the fastest century on Test debut, Dhawan has come a long way. The road to success has not been easy for the left-handed batsman from Delhi as he toiled his way in the domestic circuit year after year only to receive a Test call-up in his ninth year of first-class cricket. The opening batsman scored in plenty but those only made for good reading for the men in love with numbers. India had a stable opening combination in Virender Sehwag and Gautam Gambhir and Dhawan had to wait for his chance to breakthrough in the big league. When he did get his chance, he grabbed the opportunity with both hands. Such was his dominance in his approach on his Test debut that Dhawan became the talk of the town after treating the Aussie bowlers with utter disdain. He smashed 187 off 174 balls which changed the course of the game completely resulting in India winning the Test comprehensively by six wickets. Following his good run, Dhawan was picked in India's squad for the Champions Trophy. He ended up being the player of the series with 363 runs in five matches at an outstanding average of 90. He hit two centuries in the tournament and was credited for India's success in the tournament. He was also named player of the series and awarded the gold bat for his stellar batting show. 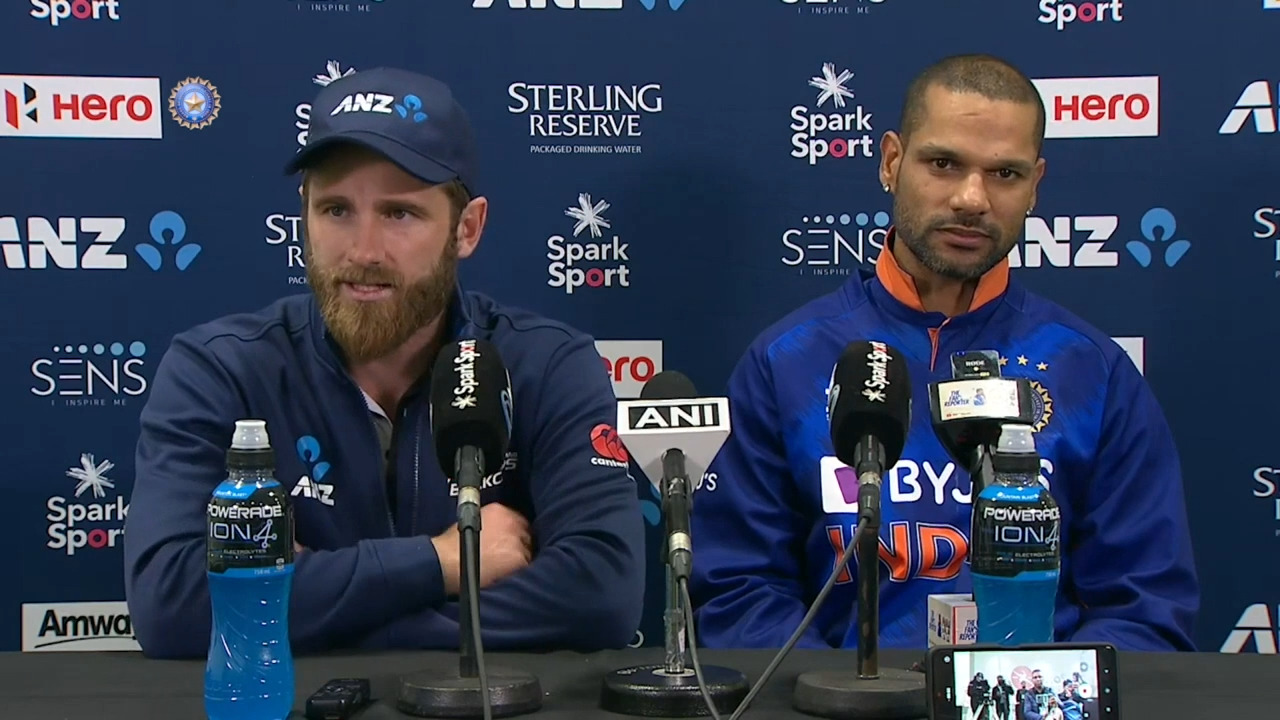 Rishabh is a match-winner: Dhawan 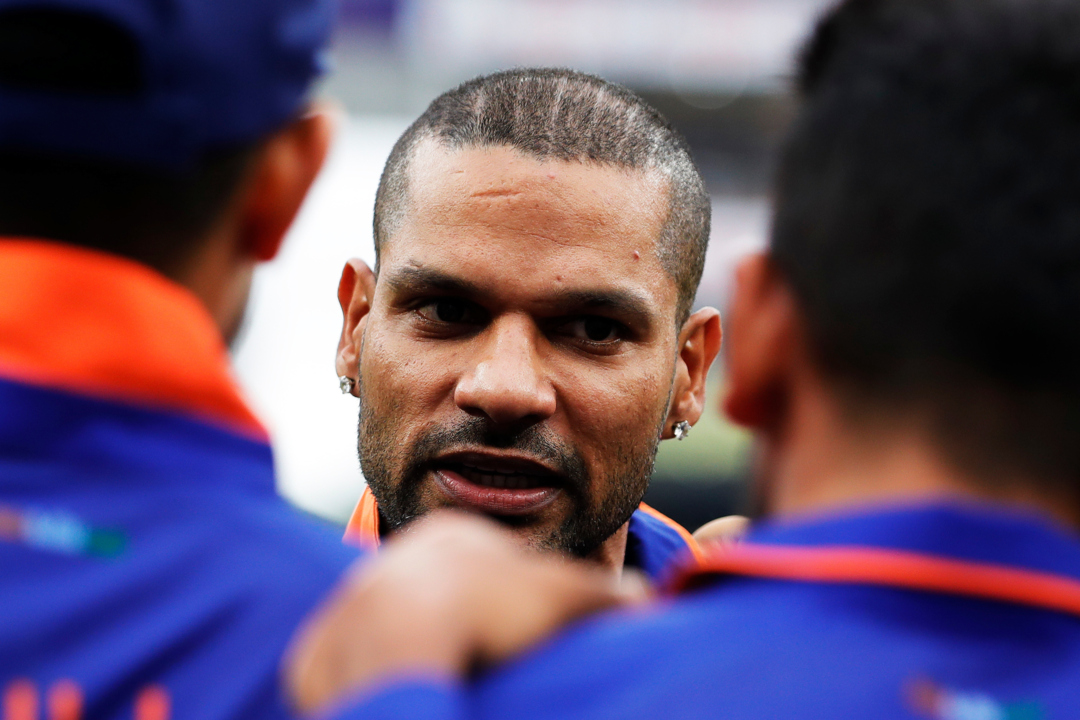 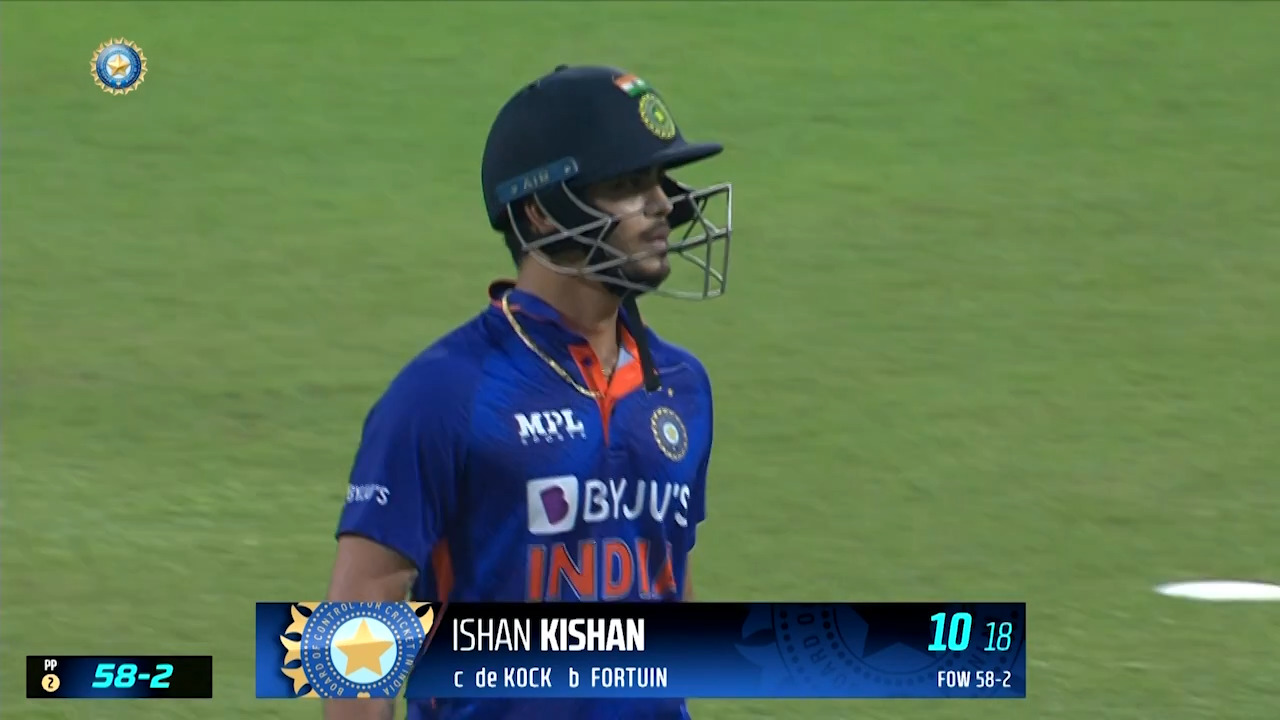 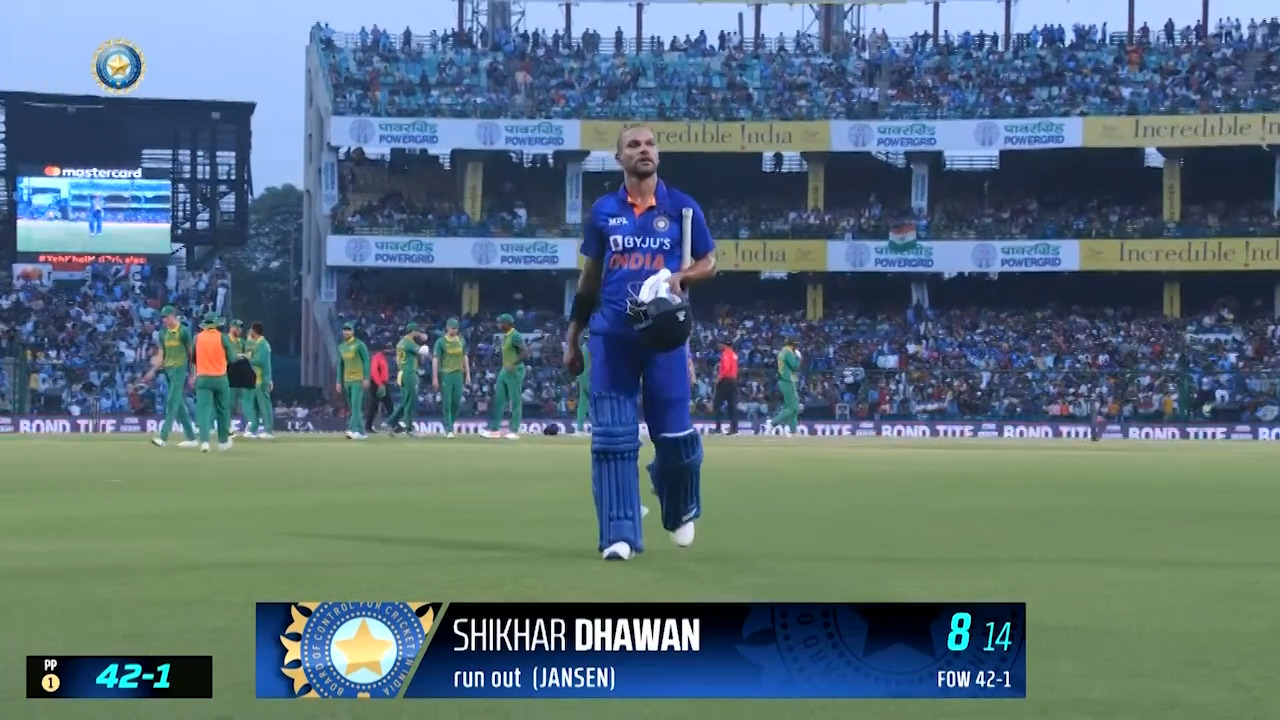 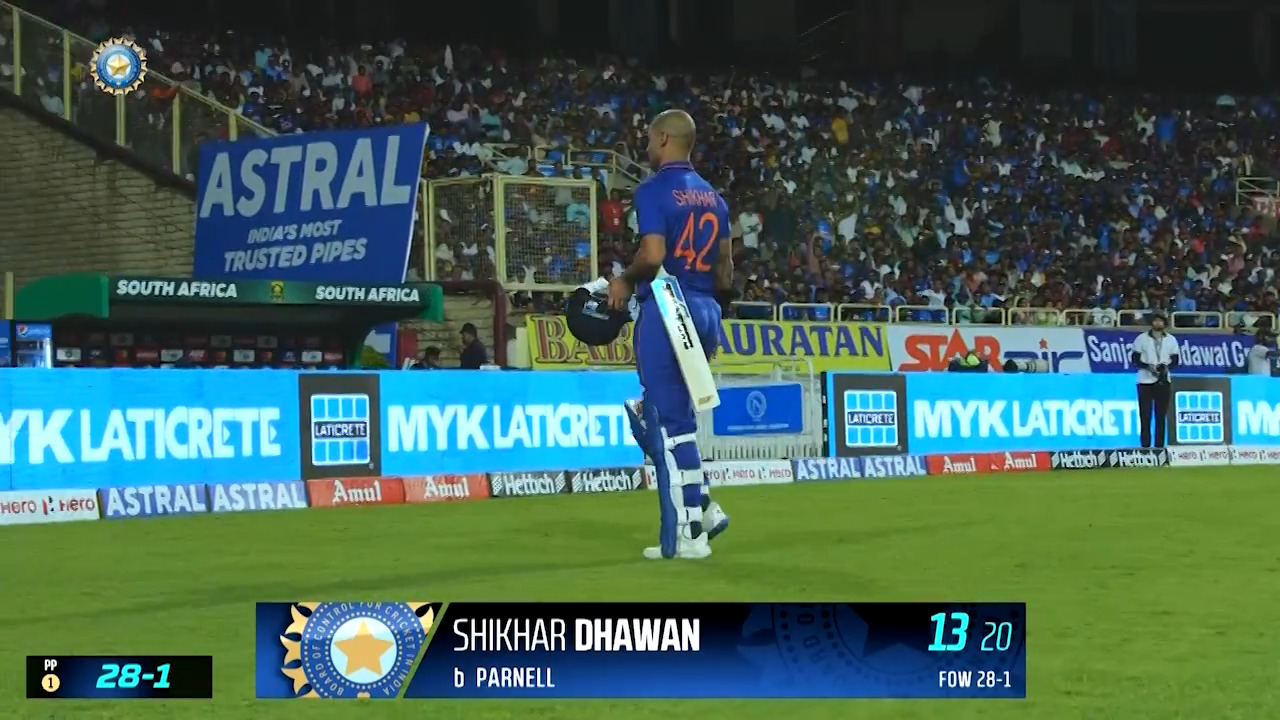 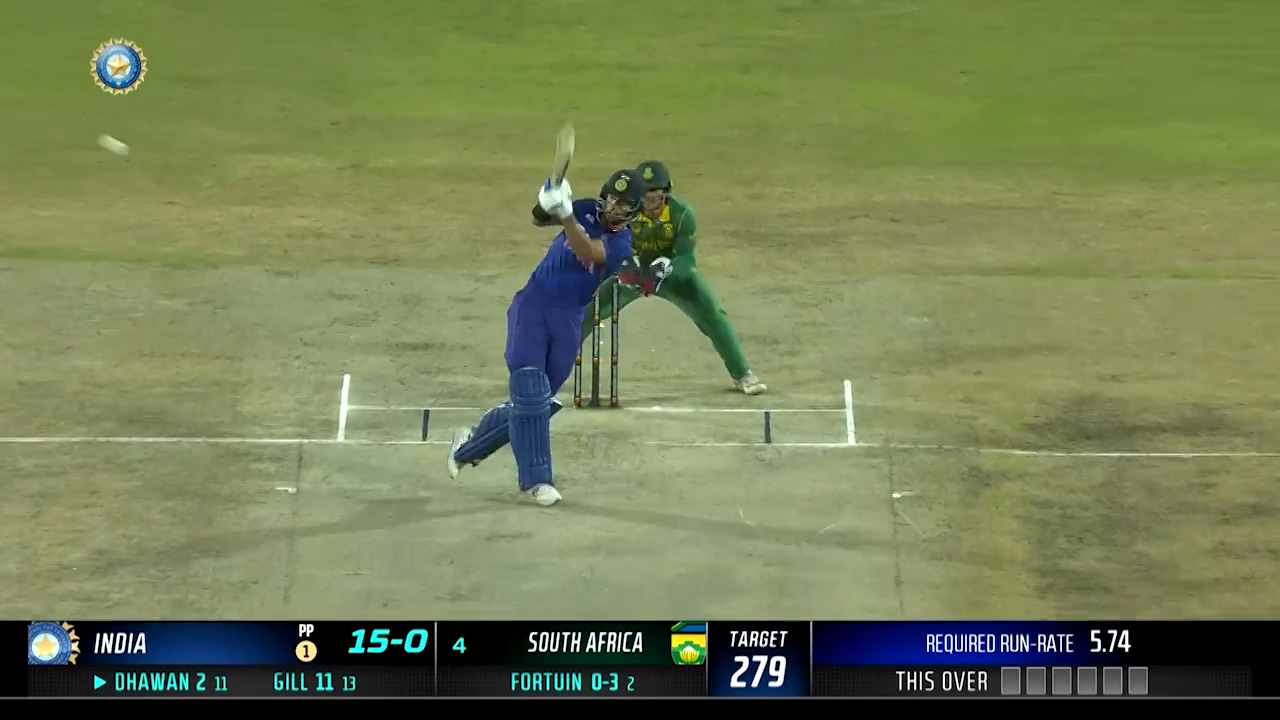