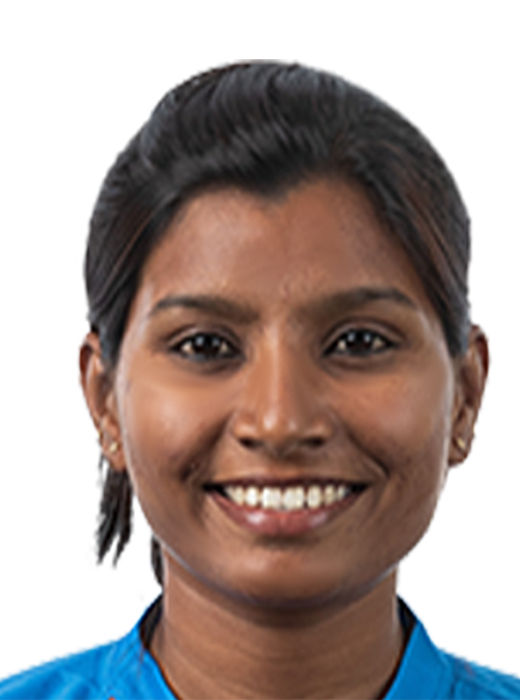 Left-arm spinner Rajeshwari Gayakwad is an economical bowler. Since making her ODI debut in 2014 she has been a consistent performer for the side. She has represented India in all three formats. Through India's preparations for the Women's World Cup, 2017 she was integral part of the squad. She was one of their strike bowlers when India beat West Indies in the beginning of the 2016-17 season. Hailing from Karnataka, the 26-year old had four, four-wicket hauls ahead of the ICC tournament.