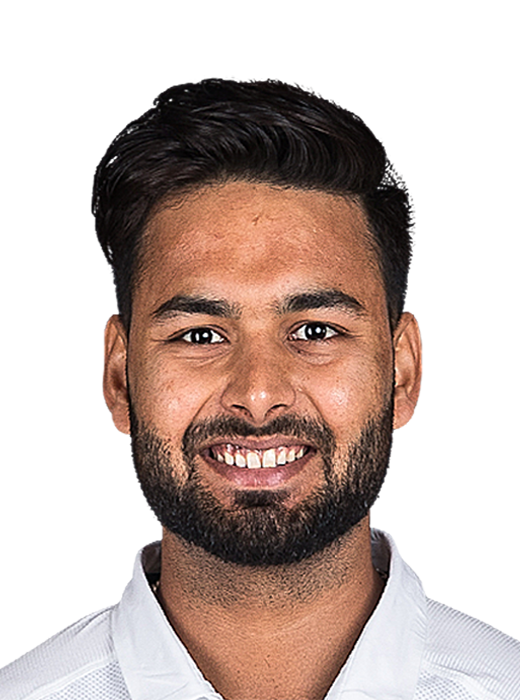 At a tender age, Rishabh Pant has gone through all the highs and lows of a cricketing career. A promising talent from Delhi, Pant came into the lime-light after his batting heroics for India Under-19 in the 2016 WorldCup. A dashing left-handed wicket-keeper batsman, he lit up the tournament with a glitzy 24-ball 75, the fastest half-century of the tournament, against Nepal and followed it up with a century against Namibia. Incidentally, his century came on the same day when he was bought by Delhi Daredevils for INR 1.9 crores from a base price of Rs 10 lakhs. A year after making his Ranji Trophy debut at the age of 18 in 2015, Pant broke records by scoring a triple-hundred against Maharashtra and a blistering 48-ball hundred against Jharkhand in the 2016-17 first-class season. In January 2017, he was rewarded with a call-up to India's T20 squad for the three home matches against England. 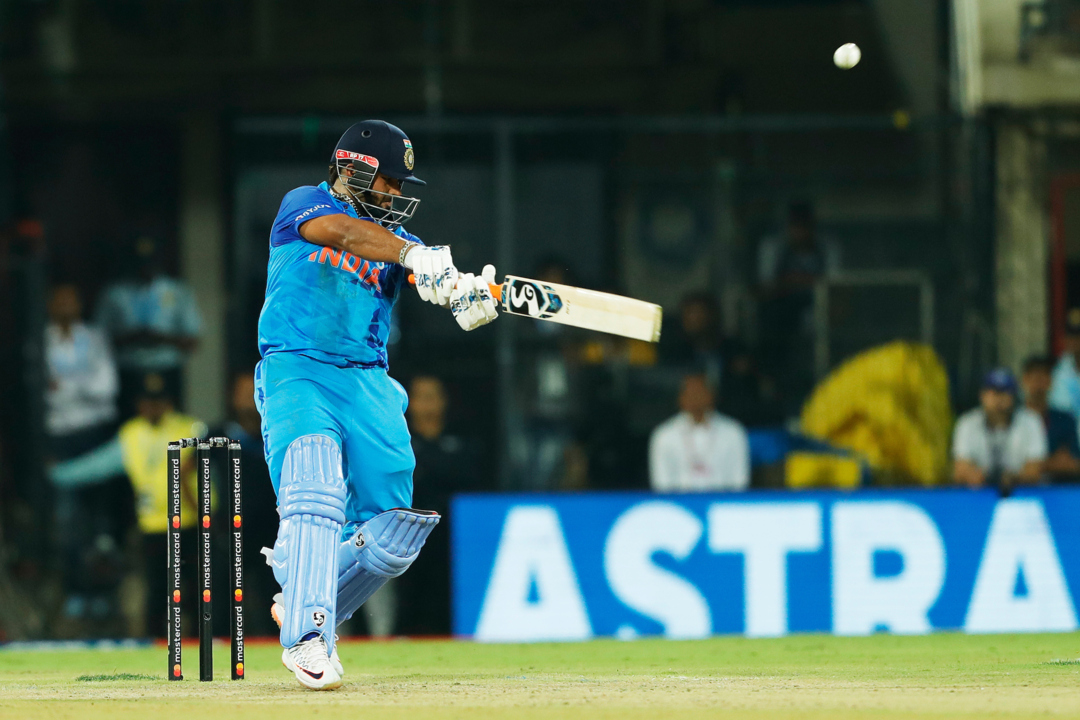 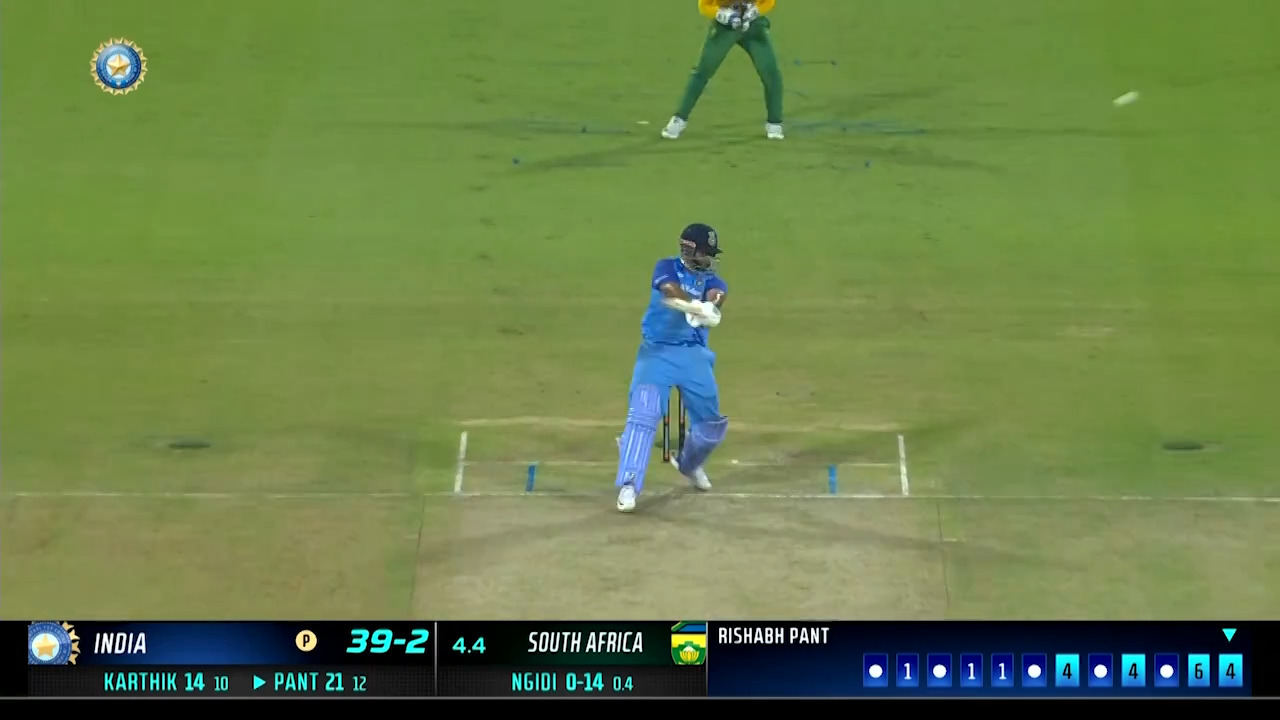 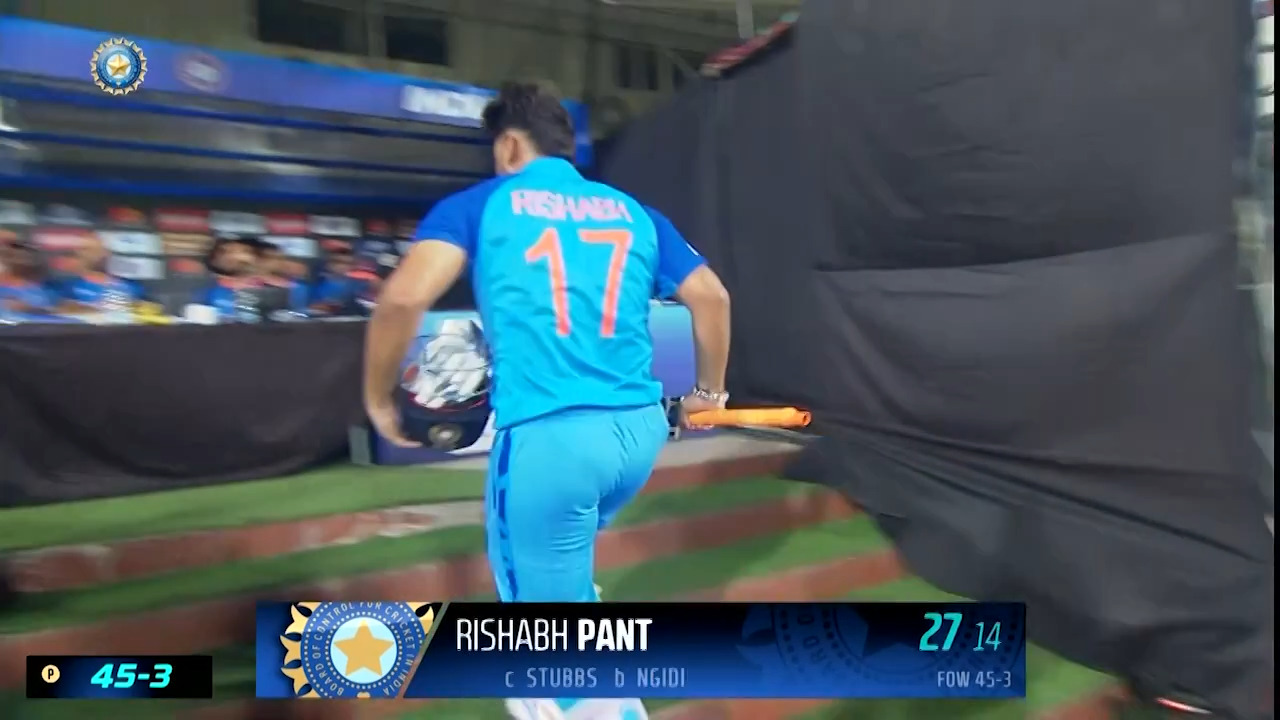 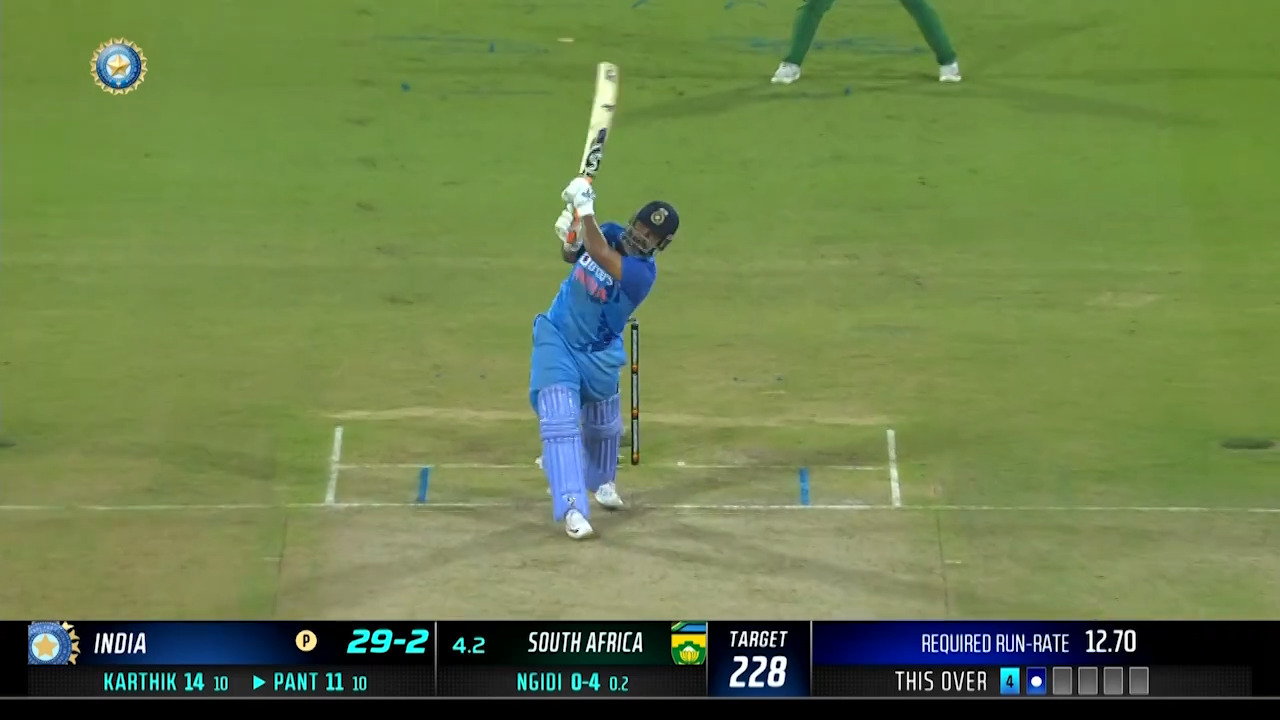 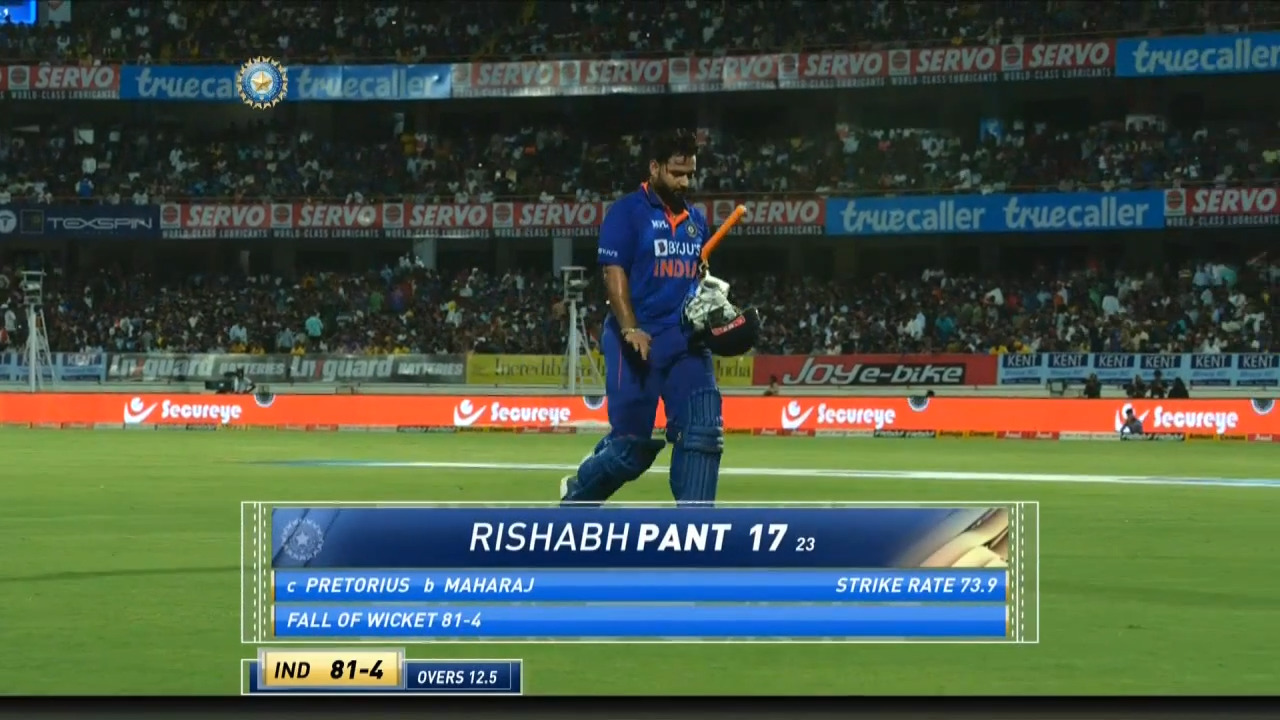 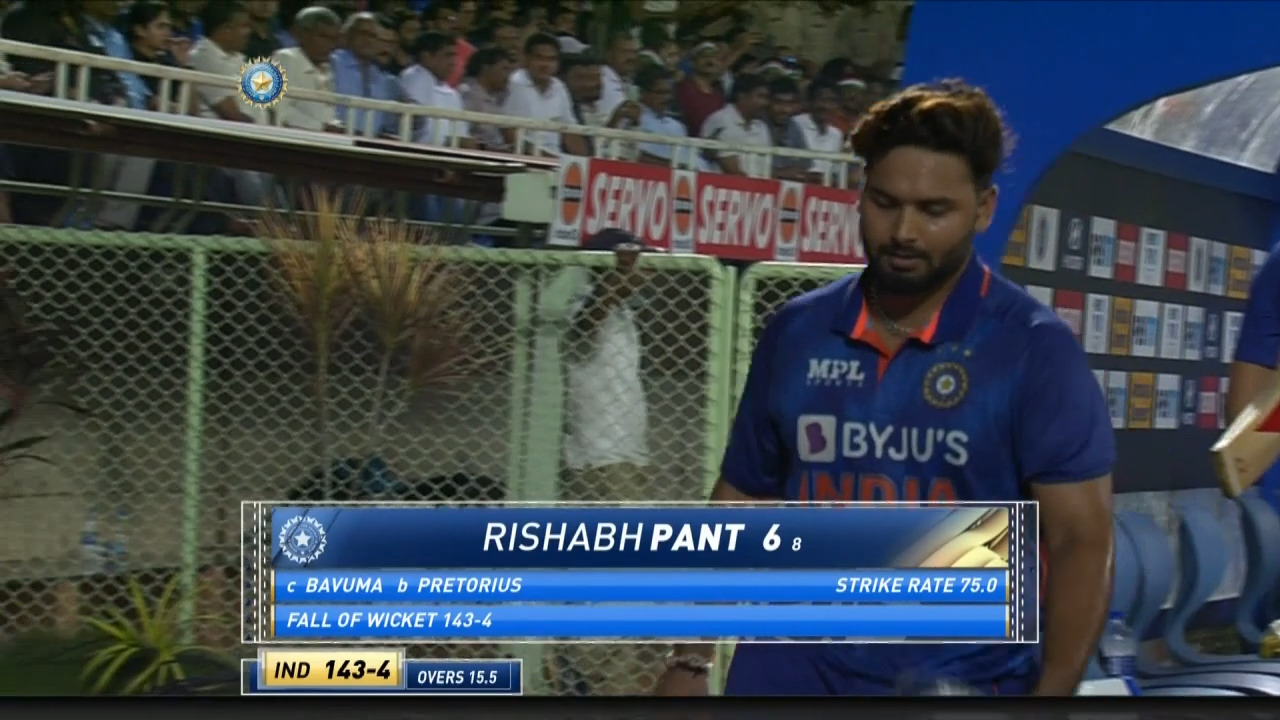