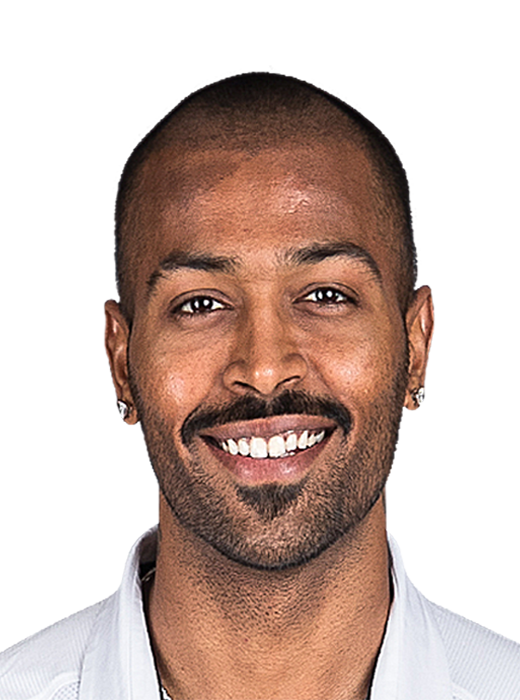 If there is one thing that separates Hardik Pandya from other young cricketers, it is his immense self-belief. The flamboyant Baroda all-rounder never lets pressure affect his game, but instead relishes such situations. A big hitter and a fast-bowling all-rounder, Hardik ticks all the boxes that a team desires from an all-rounder. It was no surprise that he was fast tracked into the Indian ODI and T20 side after a successful run in the IPL 2015. Hardik has worked both on batting and bowling, to secure the spot of the all-rounder. His sharp fielding makes him a complete package. Hardik has been a part of India's Test squad and it is only a matter of time before he appears for India in the longest format too. 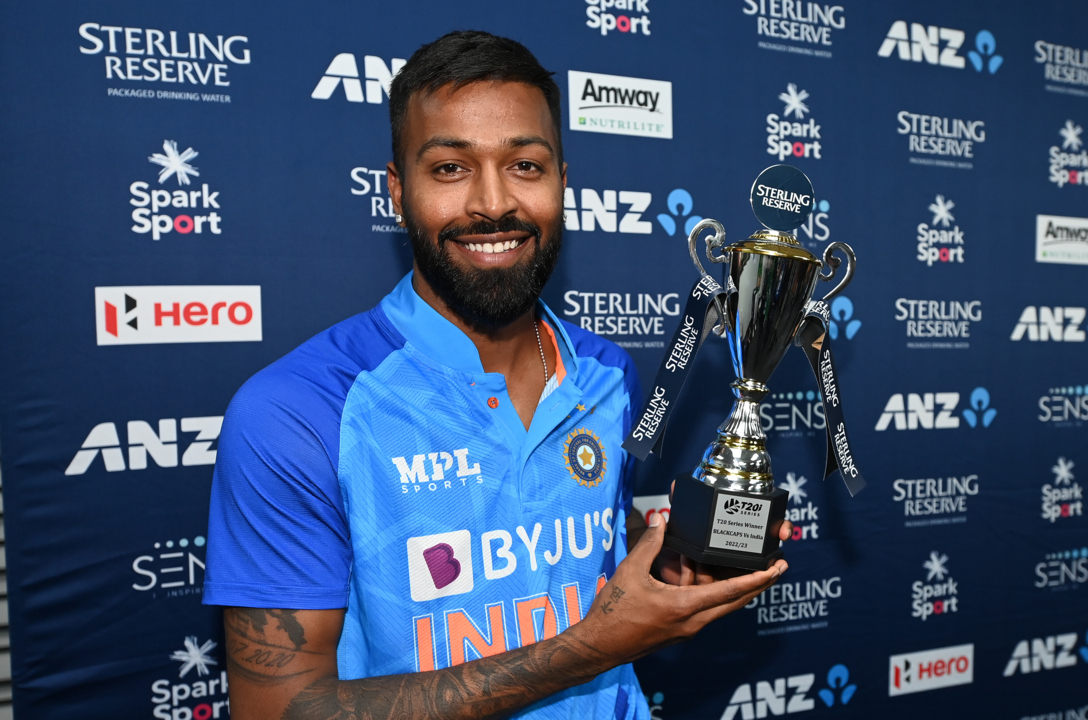 We will be aggressive as a bowling unit: Hardik 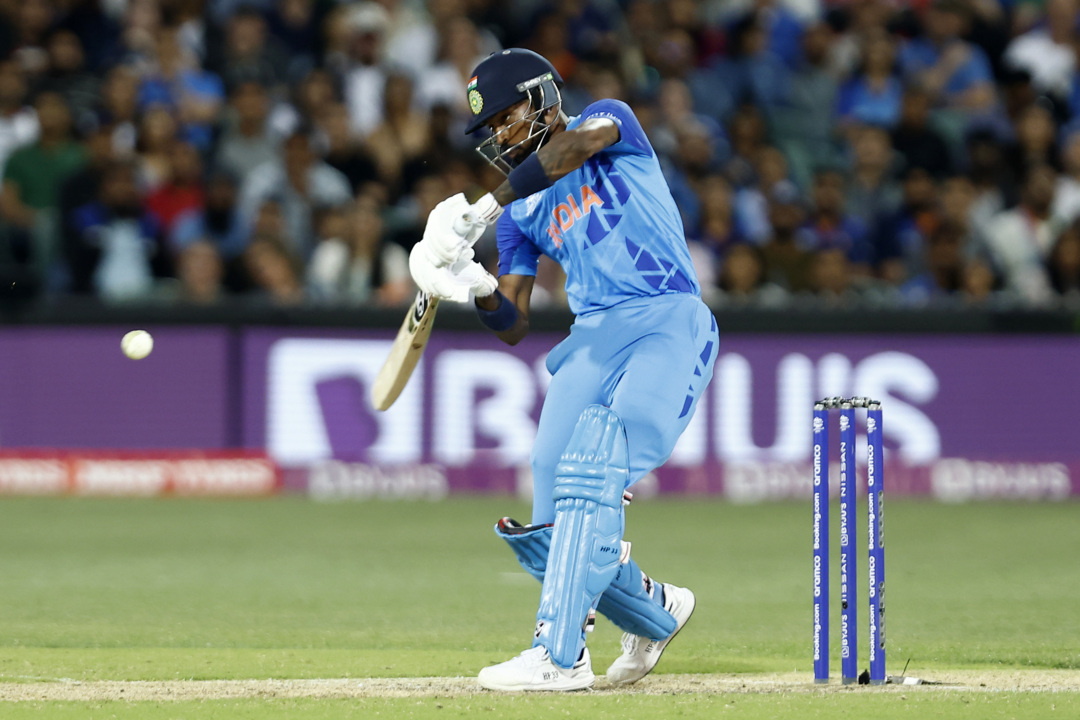 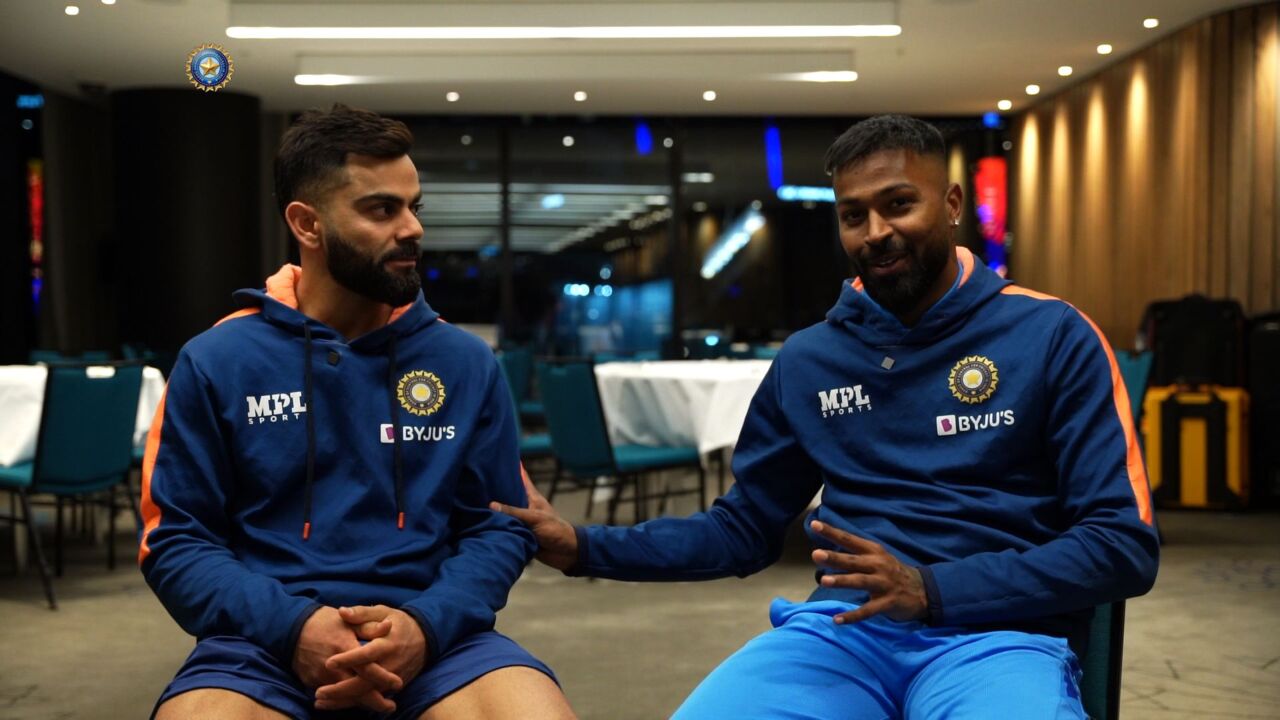 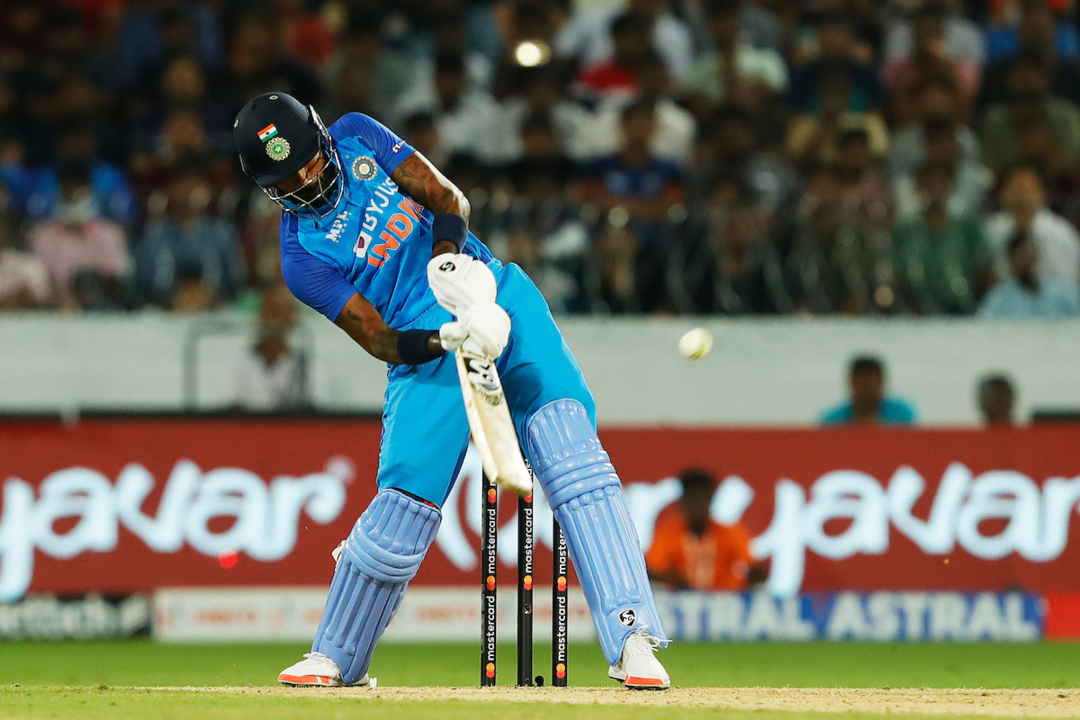 BOOM: The Hardik Pandya hammer for a SIX 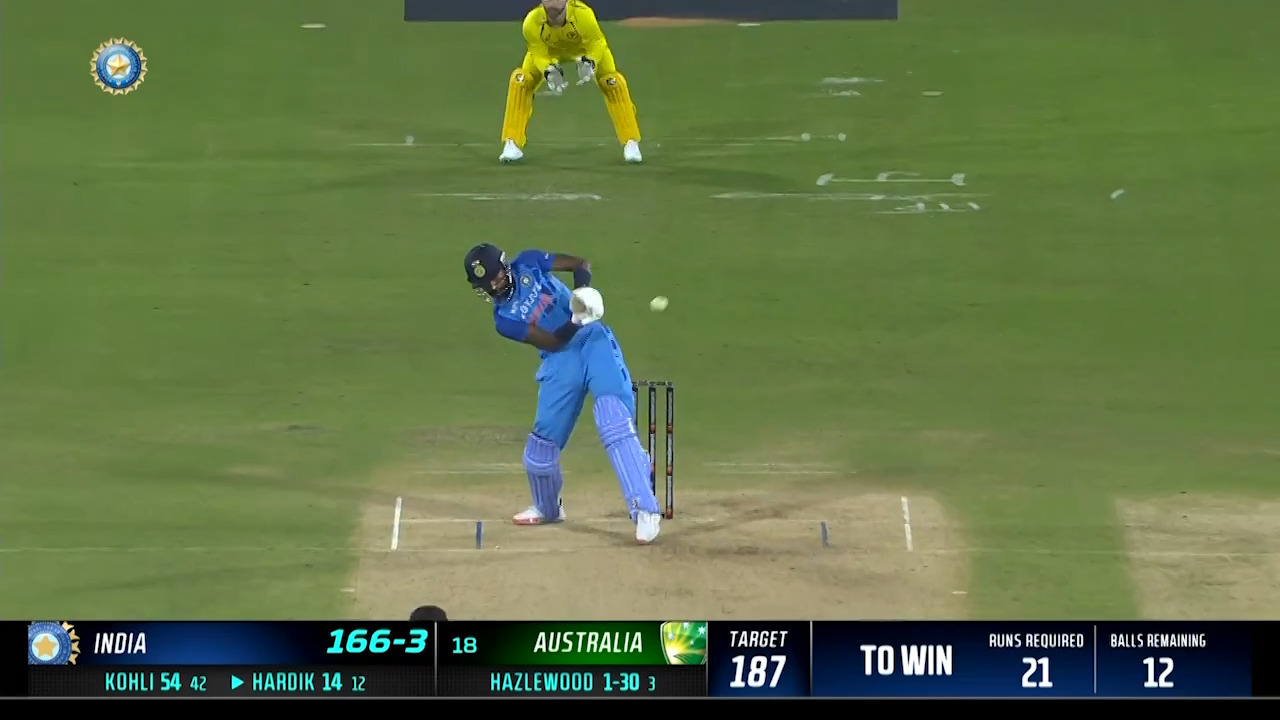 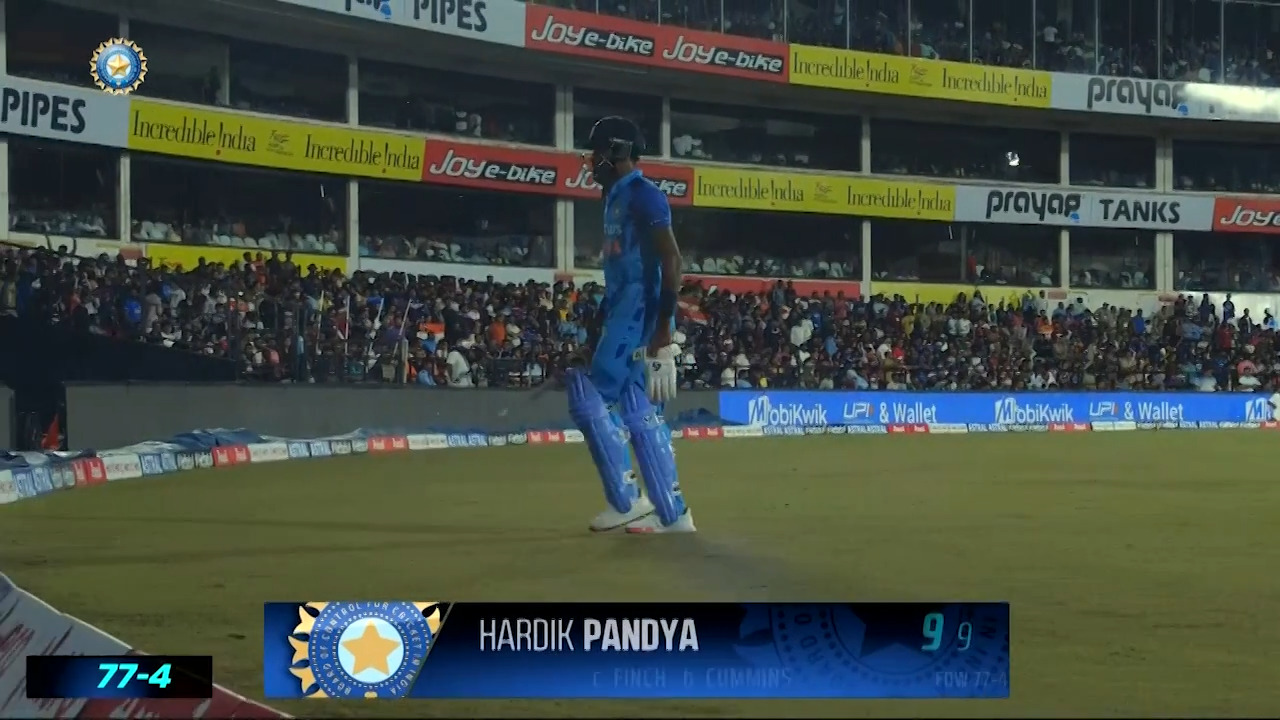