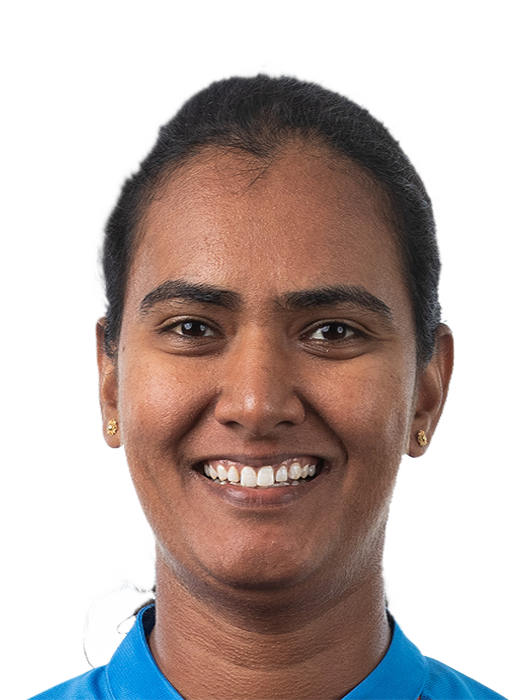 Shikha was first selected for Goa in 2004, when she was all of 15. Her interest in cricket became a passion and then a profession, as she made her way into the Indian playing XI in 2014. She then went on to be a part of the team playing the ICC Women's World Twenty20 2014 in Bangladesh. She made a great start to her ODI career by hitting two half-centuries against South Africa in her first four matches in 2014.