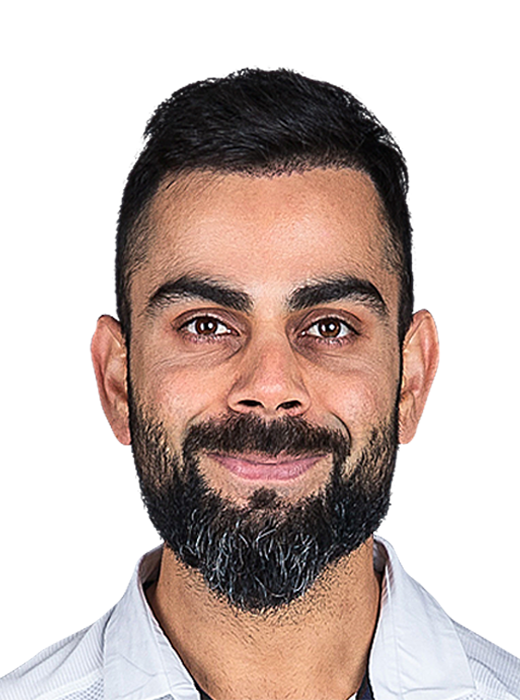 Virat Kohli had a dream. A dream like every other young kid in India to represent the country in the gentleman’s game. It is this vigor and fervor for the game of cricket that has helped this extremely talented young boy from Delhi to scale great heights at a very young age. He was barely in his teens when he led the India Under-19 team to a World Cup victory in Kuala Lumpur in 2008 which was a pointer of bigger and better things to come in the future. After that famous victory, it was not long before he made his entry into the senior team and Kohli was soon brushing shoulders with the best in the business and his cricketing idol Sachin Tendulkar. The stylish right-handed batsman banked on the opportunities at disposal and displayed a tremendous sense of maturity as if to show he belonged. He was termed brash and aggressive for being expressive on and off the field, but Kohli imbibed all of those qualities in his gameplay only to become better with each passing game. He began chasing totals for India with ridiculous ease and India had found a stable batsman in the middle order for the long run. Such is his batting prowess and cricketing mind that Ray Jennings(his coach with Royal Challengers Bangalore) touted him to be the leader of future India. Kohli made his mark in the shorter formats of the game but got a chance to don the whites in 2011. He registered his maiden Test century against Australia in Adelaide in January 2012 and followed it up with impressive centuries in India and abroad - namely South Africa and New Zealand. Rahul Dravid and Rohit Sharma will have my absolute support: Virat Kohli Need to back those who have delivered in the past: Virat We will look to find opportunities to be in a winning position: Virat Kohli There’s no backing off for Virat Kohli