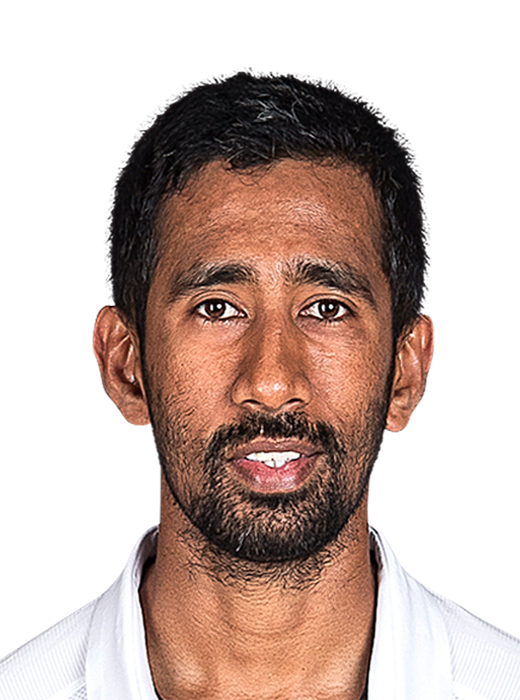 Agile behind the wickets and a batsman who believes in playing freely, Wriddhiman Saha burst into the cricketing scene when he scored a century in his Ranji Trophy debut. He is amongst the brightest hopes from the state of Bengal who is looked at as someone with immense potential. His breakthrough in international cricket was accidental. He was drafted in the Indian side as a specialist batsman replacing Rohit Sharma who injured himself on the morning of the Test match against South Africa in 2010. He made a fighting 36 in the second innings of that Test but that was not worthy enough for Saha to be a regular in the Indian line-up. He then played a Test for India two year later against Australia at Adelaide scoring a patient 35 giving Virat Kohli company and helped him score his maiden Test century. Saha however was a revelation in the IPL for the Kings XI Punjab scoring the way he liked and at a brisk pace. He is now a vital cog in the Kings XI batting line-up and has earned himself a reputation of scoring runs at will. He set the stage on fire with a feisty century in the IPL final against Kolkata Knight Riders in 2014 but rated his knock of 35 in Adelaide higher than his recently attained T20 accolade.