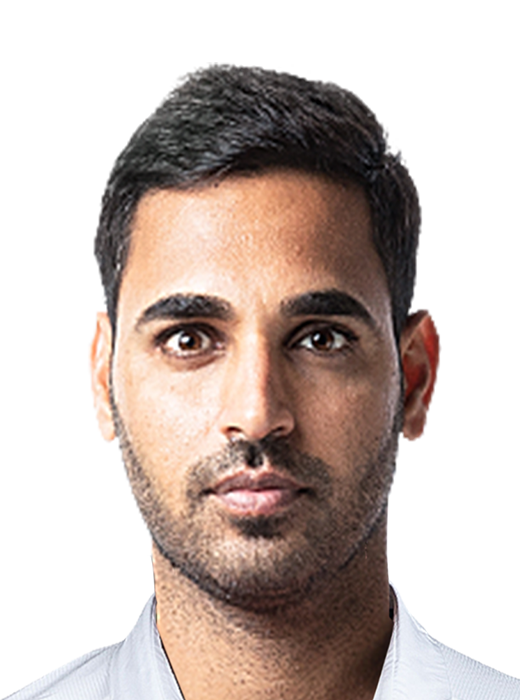 Bhuvneshwar Kumar belongs to that breed of bowlers who can swing the ball prodigiously both ways at a decent pace. There has often been the talk of “had he been a few yards faster, he could have been lethal” but that has never been an area of concern for him as he realizes his limitations as a bowler and believes in focussing on his skill set rather than pace. He is often compared to his fellow UP seamer Praveen Kumar who hogged the limelight for swinging the ball considerably beating the best in the business during his hay days. Representing Uttar Pradesh in the domestic circuit, Bhuvneshwar Kumar was known for his smart cricketing brain and being a captain's go-to bowler. His efforts reaped benefits as he made his ODI debut in 2012 against Pakistan.Kumar impressed everyone as he got a wicket in his very first ball of his first over in ODIs sending Mohammad Hafeez back to the pavilion with an outstanding in-swinger. Kumar later ended up with figures of 2/27 in nine overs with an economy of three. Kumar's rise in international cricket has been impressive since then as he got a Test call-up in 2013 against Australia. Still early days in international cricket for the seamer, but Kumar has already shown his tremendous potential with the bat and ball. He does have a first-class century to his name and has shown immense confidence batting lower down the order for India. He was impressive in his first overseas tour to England and even got his name on the Lord's Honours Board picking up a 6-wicket haul in the second Test against England in 2014. 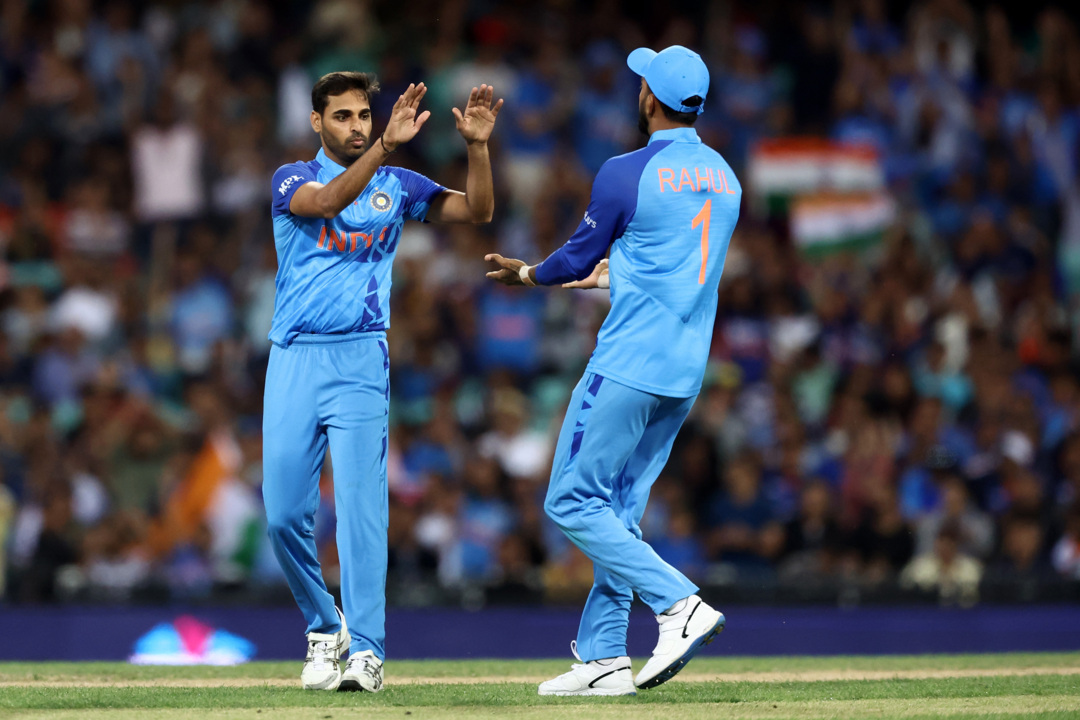 We had the belief to defend the target - Bhuvneshwar Kumar 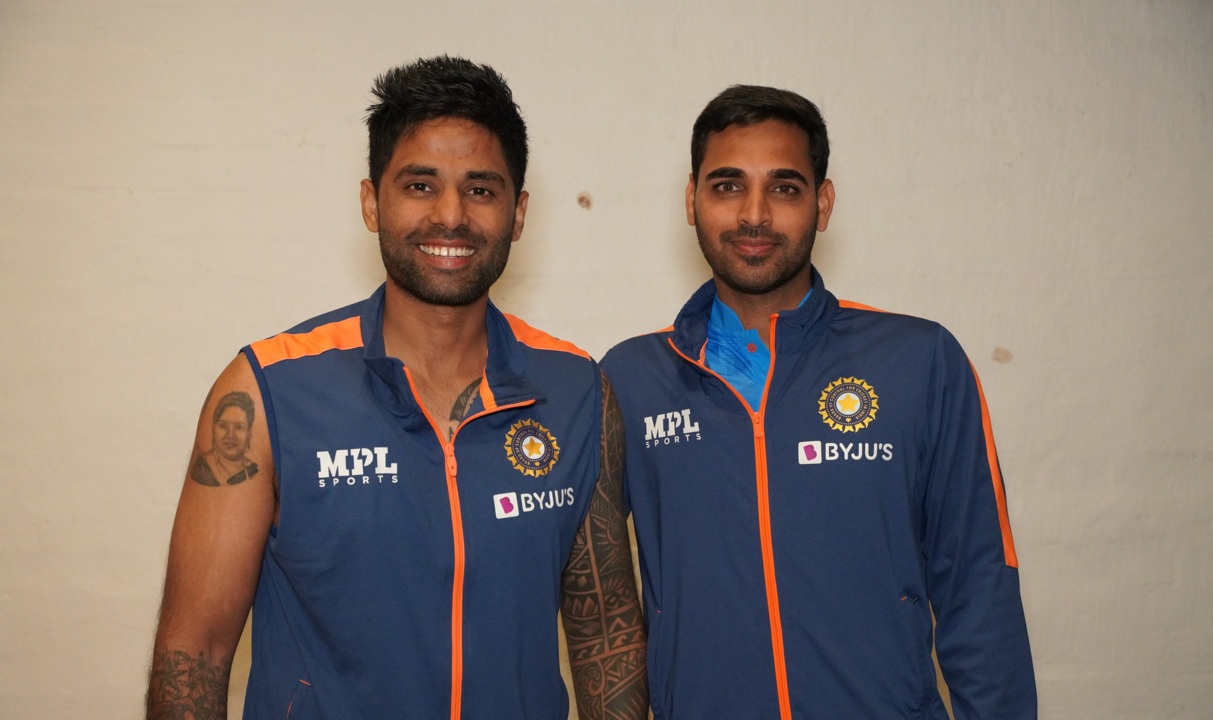 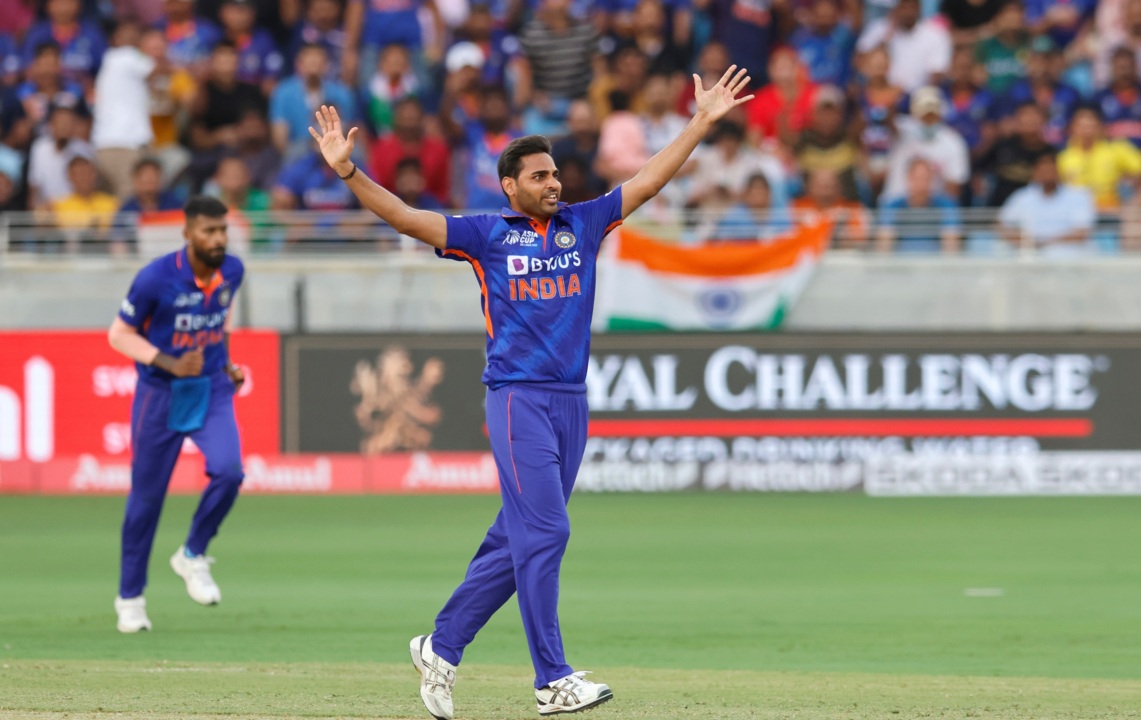 It was a tight game right throughout: Bhuvneshwar 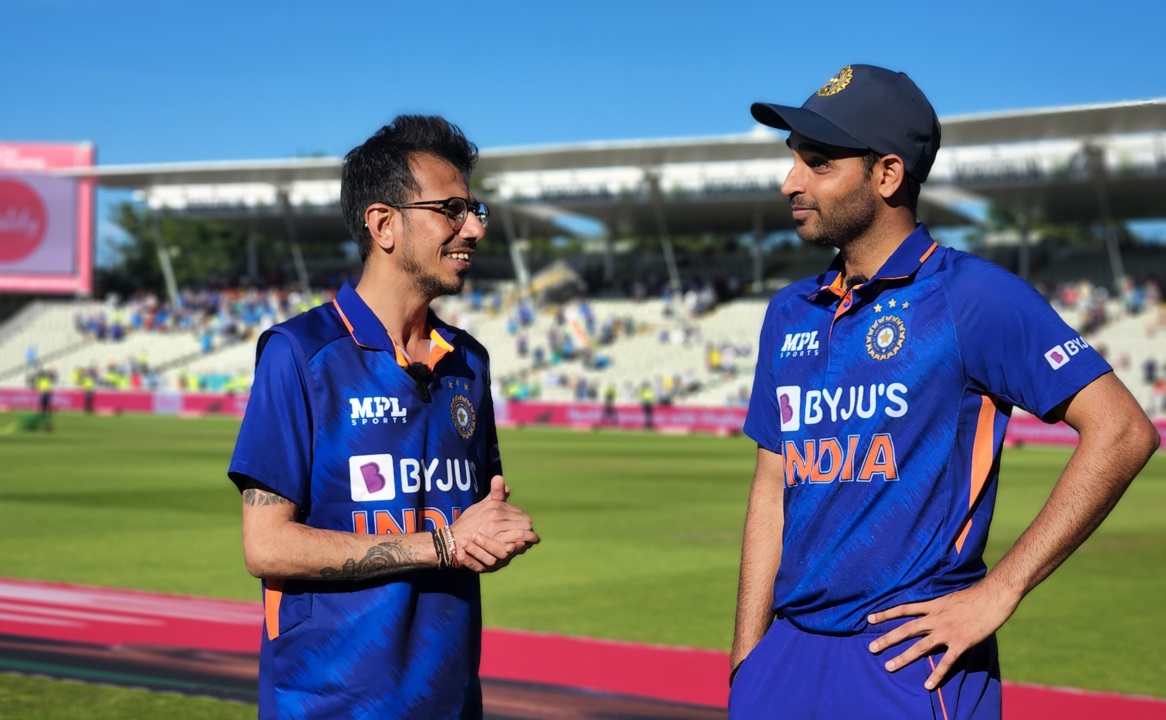 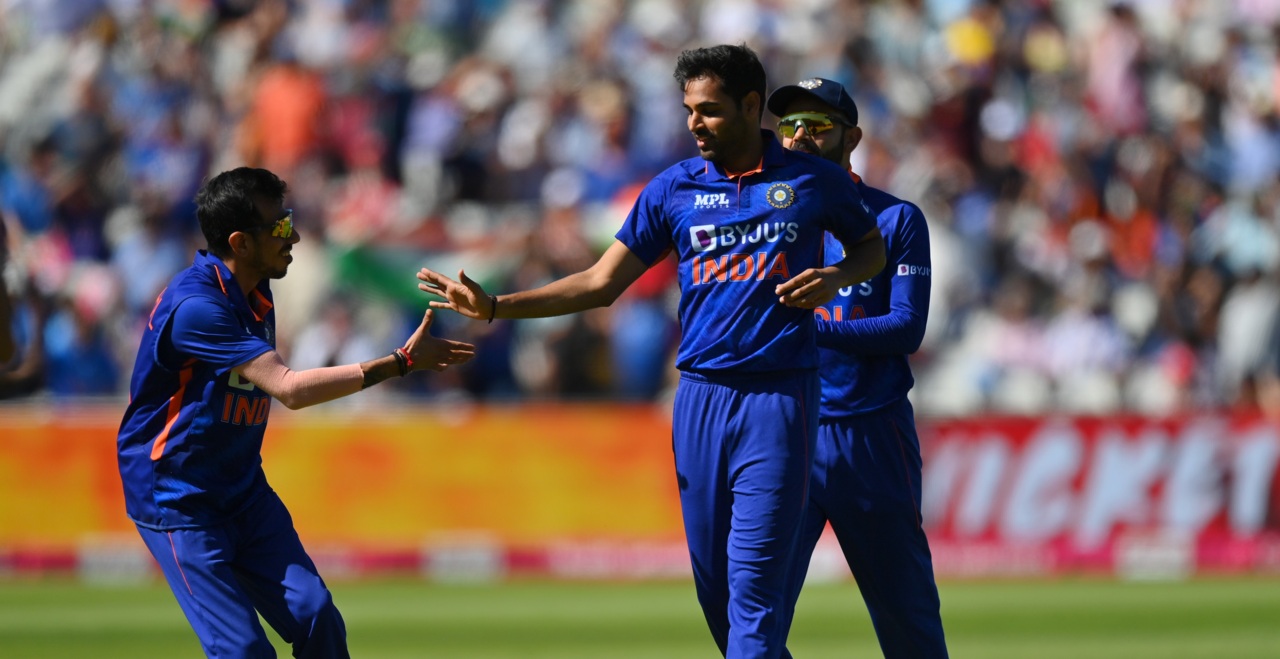 I look to attack when the ball swings: Bhuvneshwar Kumar 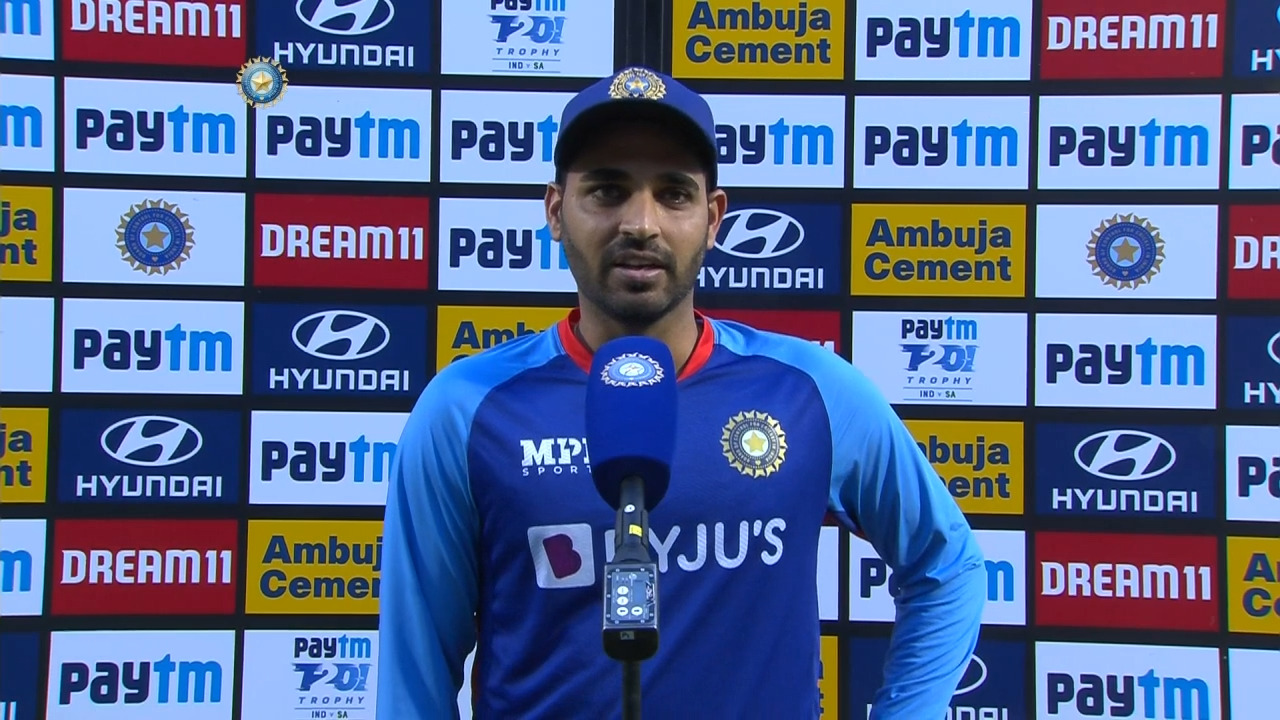