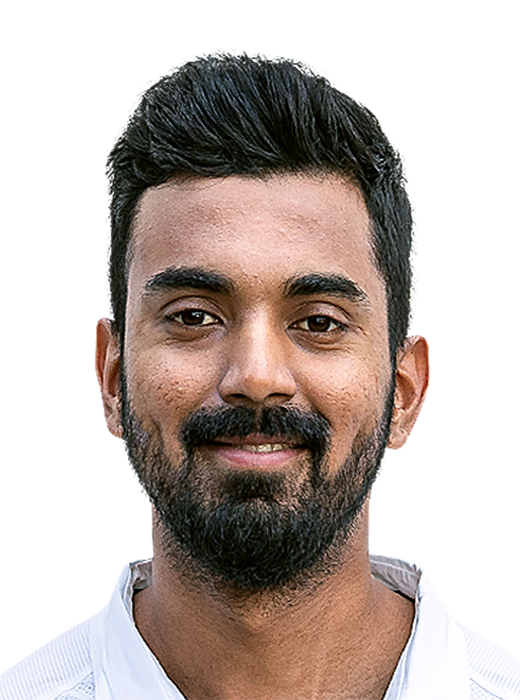 Young KL Rahul is amongst the most talented opening batsmen in India’s next generation setup. He was a part of India's squad in the 2010 Under-19 World Cup and made his first-class debut later that year. He has never been one of those cricketers who has set the stage on fire or has been the talk of the town for his batting skills. Rahul has taken gentle strides over the years and made a name for himself for being a consistent performer in the domestic circles. He enjoyed a breakthrough 2013-14 season, laying the foundation for Karnataka's Ranji Trophy victory with 1033 runs, which included three centuries, three nineties, and a Man-of-the-Match performance in the final. Not surprisingly, Rahul attracted a lot of bids in the IPL player auctions and ended up with the Sunrisers Hyderabad in the 2014 season. He has received much praise from some of the legends of the game namely Rahul Dravid. His consistent performances in India's A tour of Australia and the 2014-15 domestic season earned him a Test call up for India's tour of Australia. Rahul is the most complete young batsman: Moody