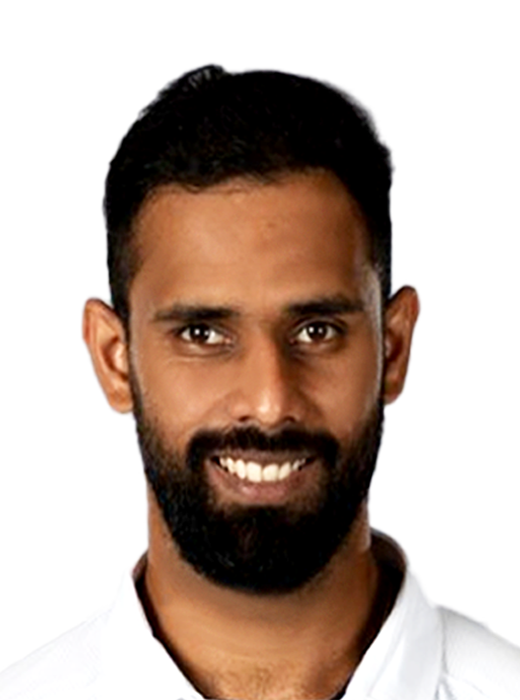 Hanuma Vihari earned his India call-up on the back of some stellar performances for India ‘A’ and in the domestic cricket. The right-handed batsman, who can also double up as an occasional off-spinner, made his India debut during the England series in September in 2018 after averaging nearly 60 in First Class cricket. In his seven-match old Test career so far, he has scored three fifties, a hundred and have picked up five wickets.