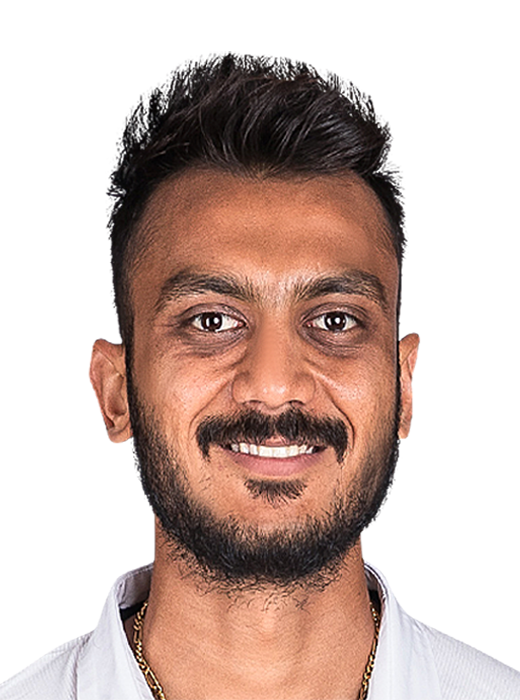 Axar Patel is an all-rounder from Gujarat, who made his first-class and List A debuts in the 2012-13 season.A native of Anand, he earned his maiden IPL contract with the Mumbai Indians ahead of IPL 2013. He scored 369 runs in seven matches and picked up 29 wickets for Gujarat during the 2013-14 Ranji Trophy season. Owing to his good show in the domestic circuit and a zeal to excel in the international stage, Patel was later drafted in by Kings XI Punjab ahead of the 2014 edition of IPL. After displaying his prowess with the bat and the ball for Kings XI Punjab, Patel earned his maiden ODI call up the same year in a 3-match ODI series against Bangladesh. It has been a dream year for me: Axar Patel