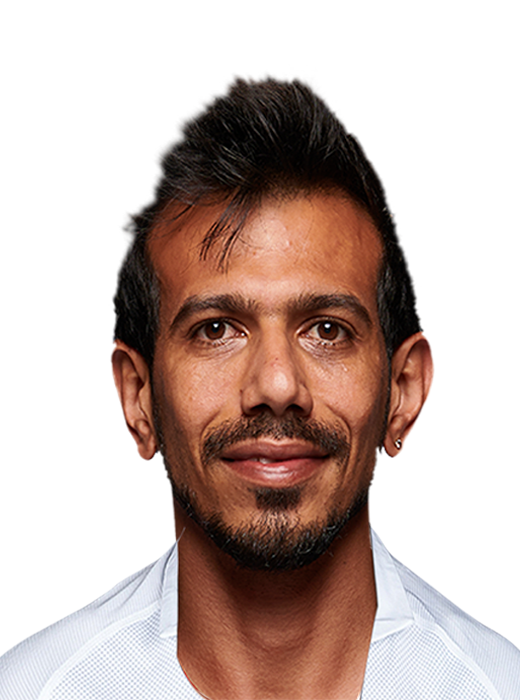 It is not easy for a spinner to find success in the shorter formats of the game where batsmen have the license to smash the ball around. The leg spinner is not afraid to flight the ball and has troubled many of the world's best with his guile. After his successful stints with the RCB, Chahal was picked for India's tour to Zimbabwe in 2016 and made his ODI and T201 debuts. A year later, he bamboozled the English line-up in Bengaluru. He became the first bowler from India to pick six wickets in a T201 and just the second after Ajantha Mendis (twice), to achieve the feat. With eight wickets in the series, he picked up both Man of the Match and Man of the Series awards. I backed my strengths today: Chahal