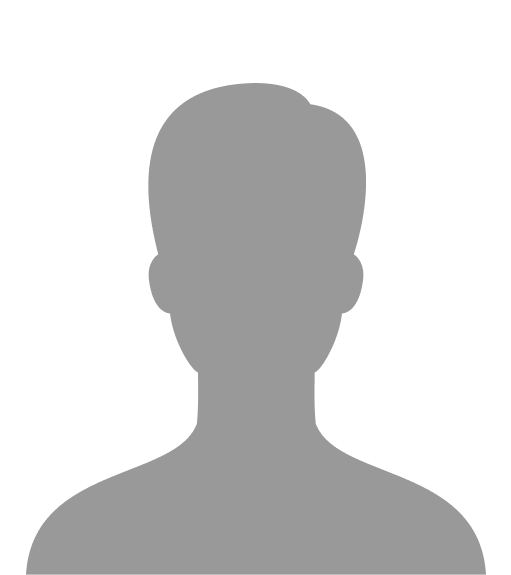 Meghna Singh made her international debut for Team India in 2021 against Australia. She quickly made her way to the longest format of the game and claimed two wickets on her Test debut. In July 2022, she was named in India’s squad for the 2022 Commonwealth Games in Birmingham, England where the side won a silver medal.