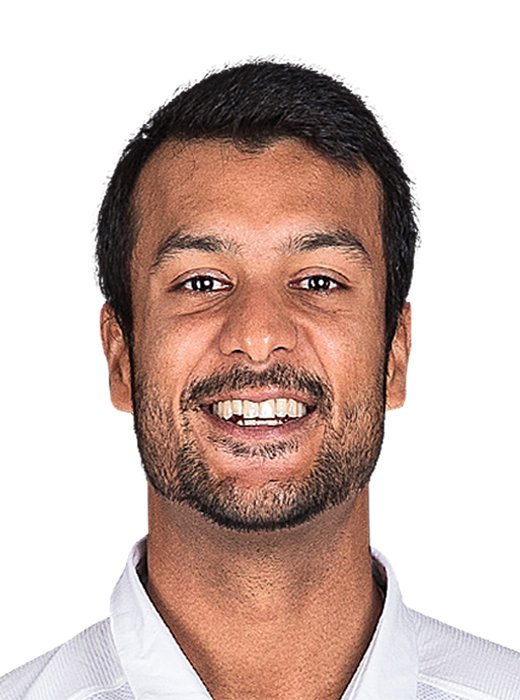 After plundering runs in the domestic cricket for Karnataka and for India ‘A’, Mayank Agarwal made his India debut during the third Test against Australia in Melbourne in December 2018. The right-hander did not waste any time making an impression, scoring 76 in his first innings in the international cricket. Such has been his performances with the bat over the last one year that he was picked in the 2019 ICC's Test Team of the Year. 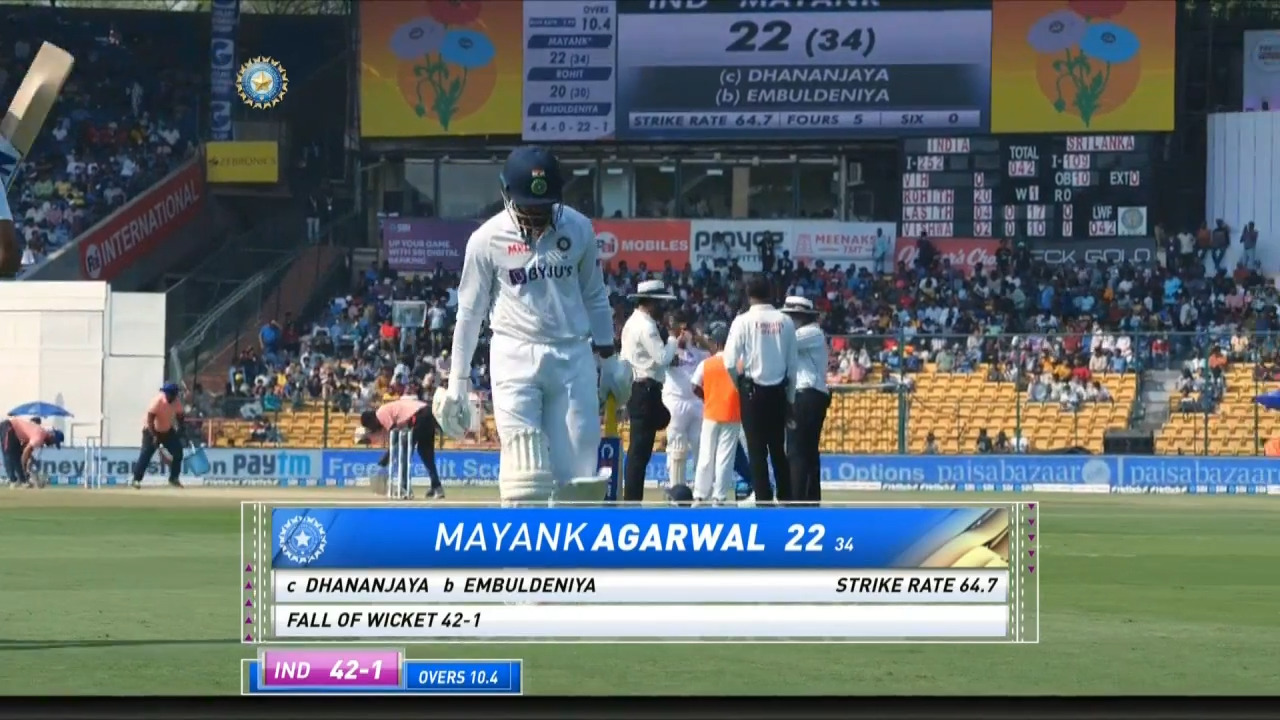 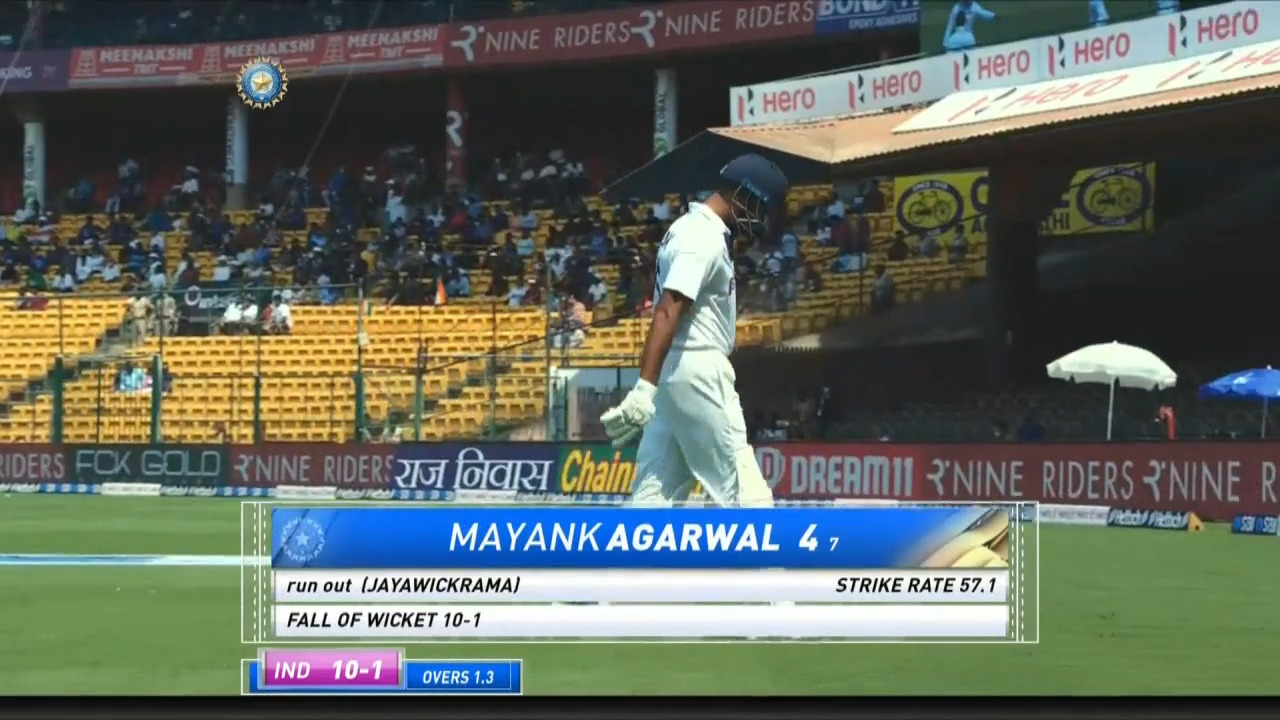 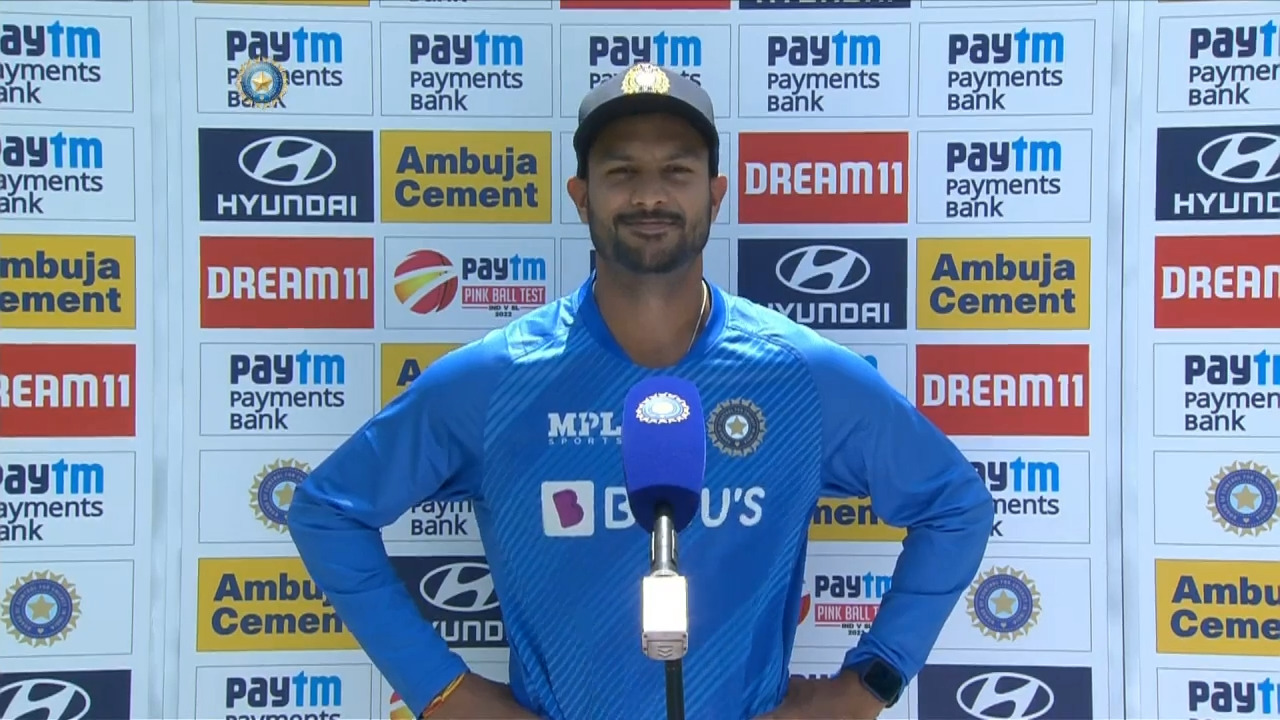 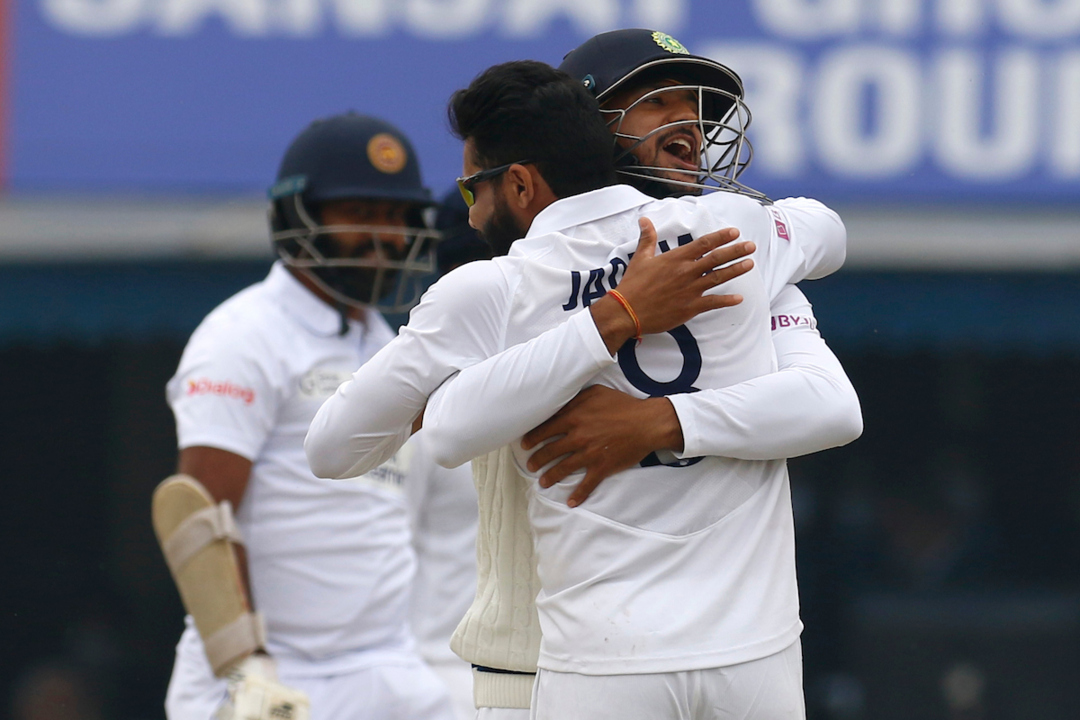 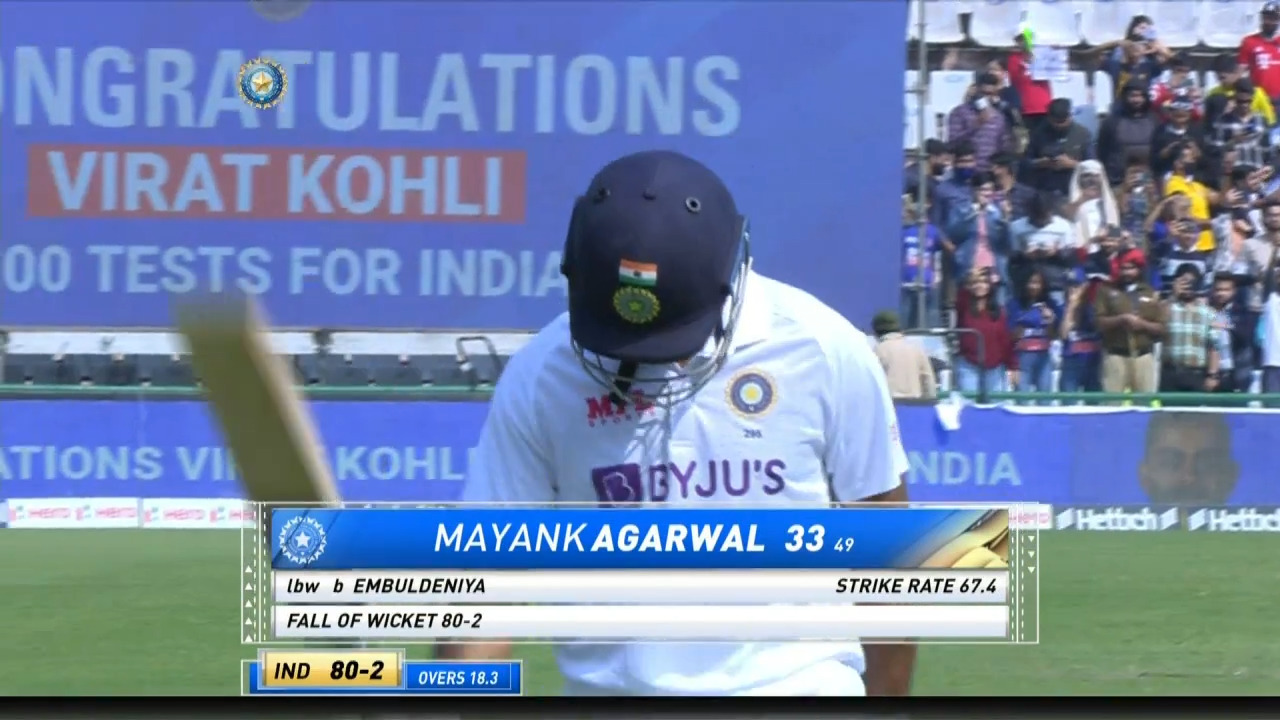