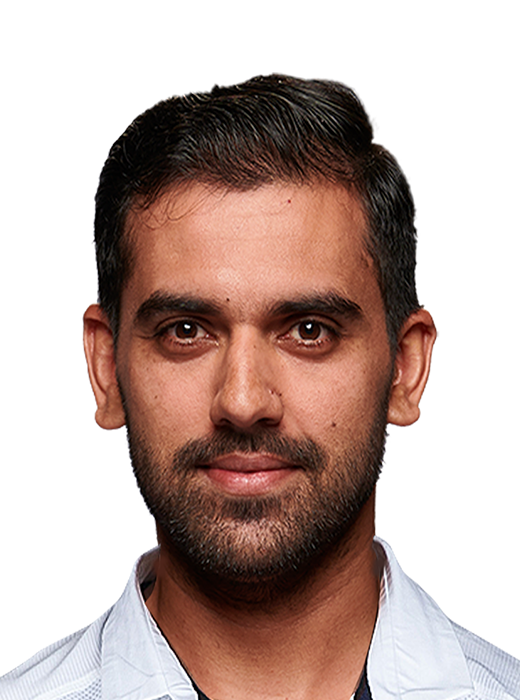 The right-arm swing bowler made his India debut in July 2018 following his impressive showings for Rajasthan and in the Indian Premier League (IPL). Chahar, who began his journey in international cricket with a T201 international, became the first Indian bowler (in men's cricket) to take a T20I hat-trick in November 2019. Chahar returned with the figures of 6/7 in that match against Bangladesh and this performance helped him win ICC's 2019 T201 Performance of the Year award. 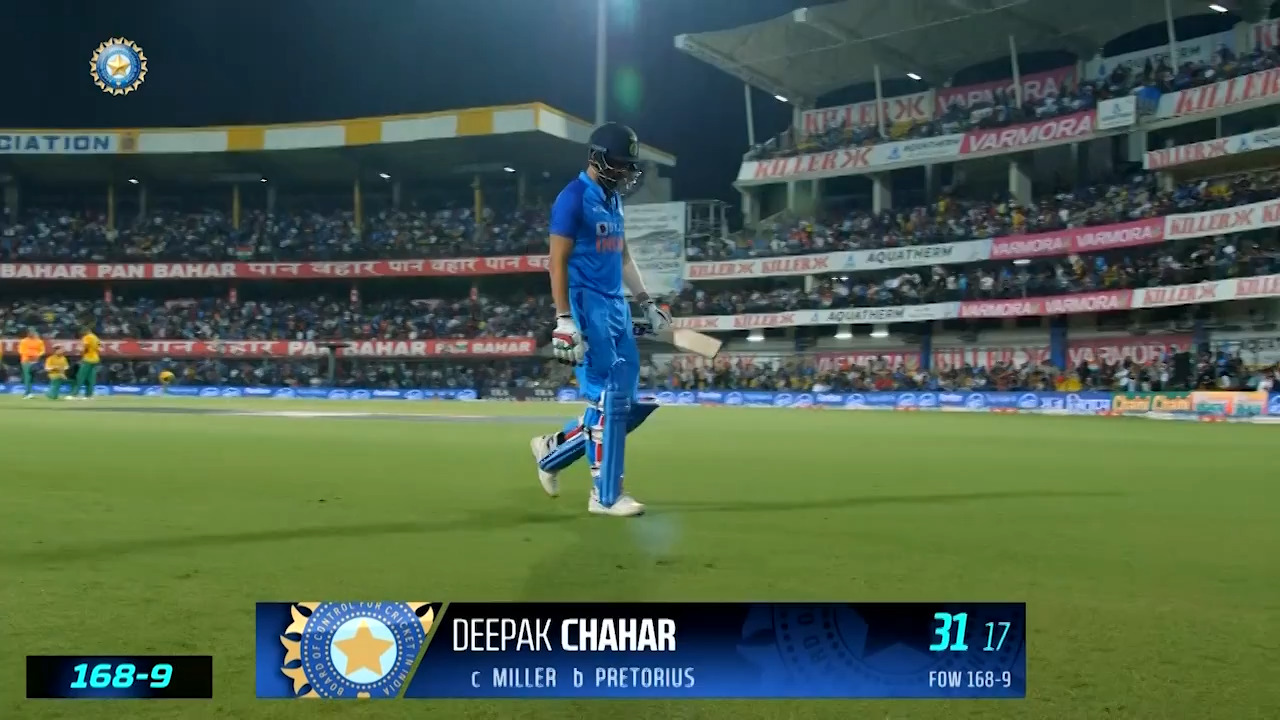 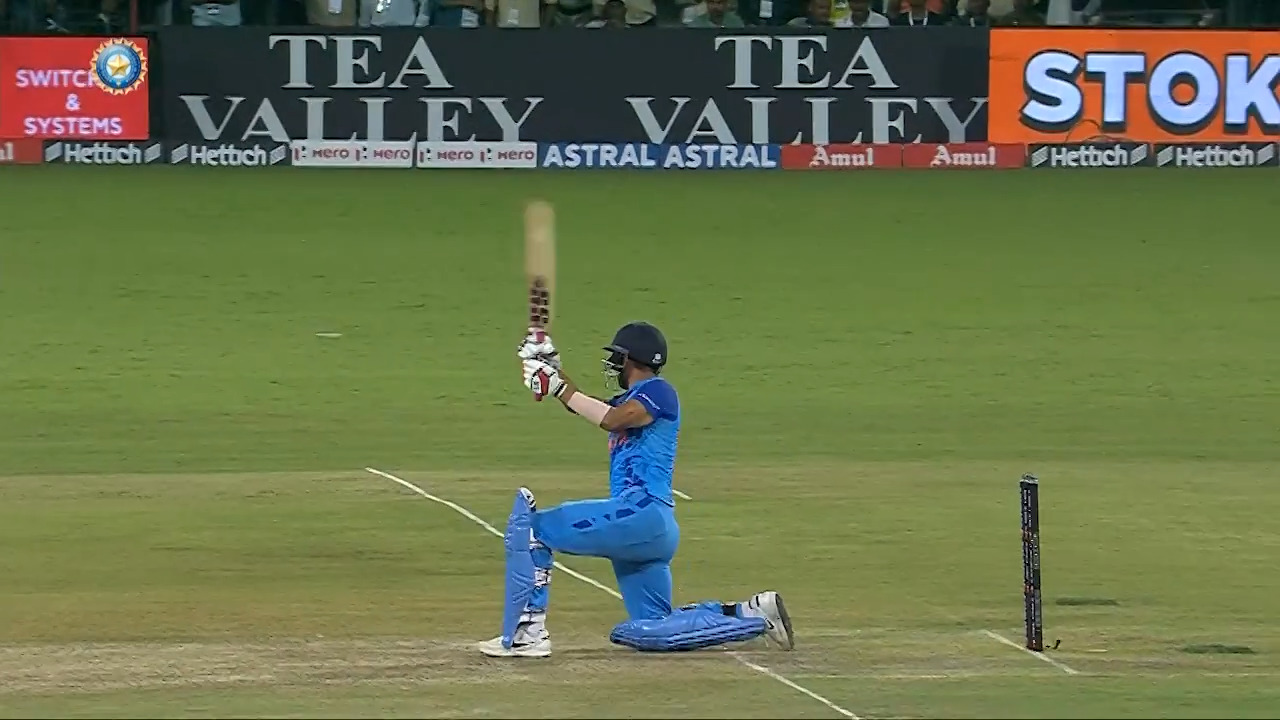 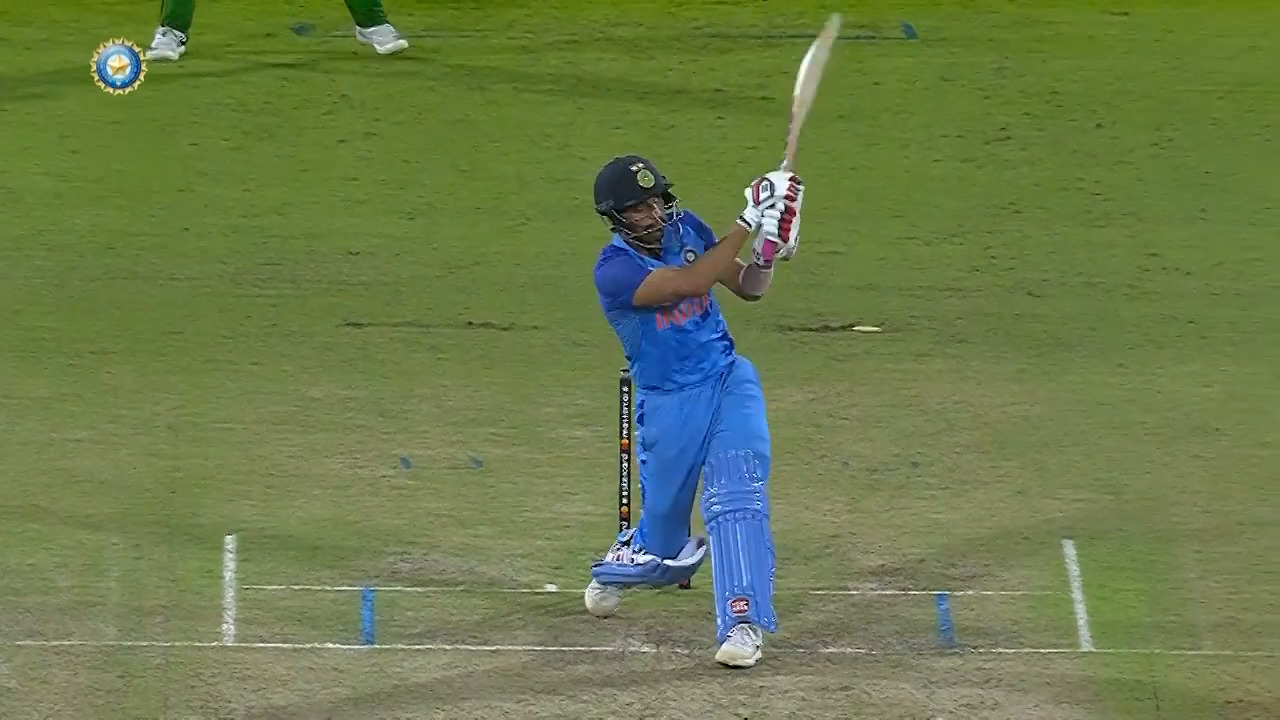 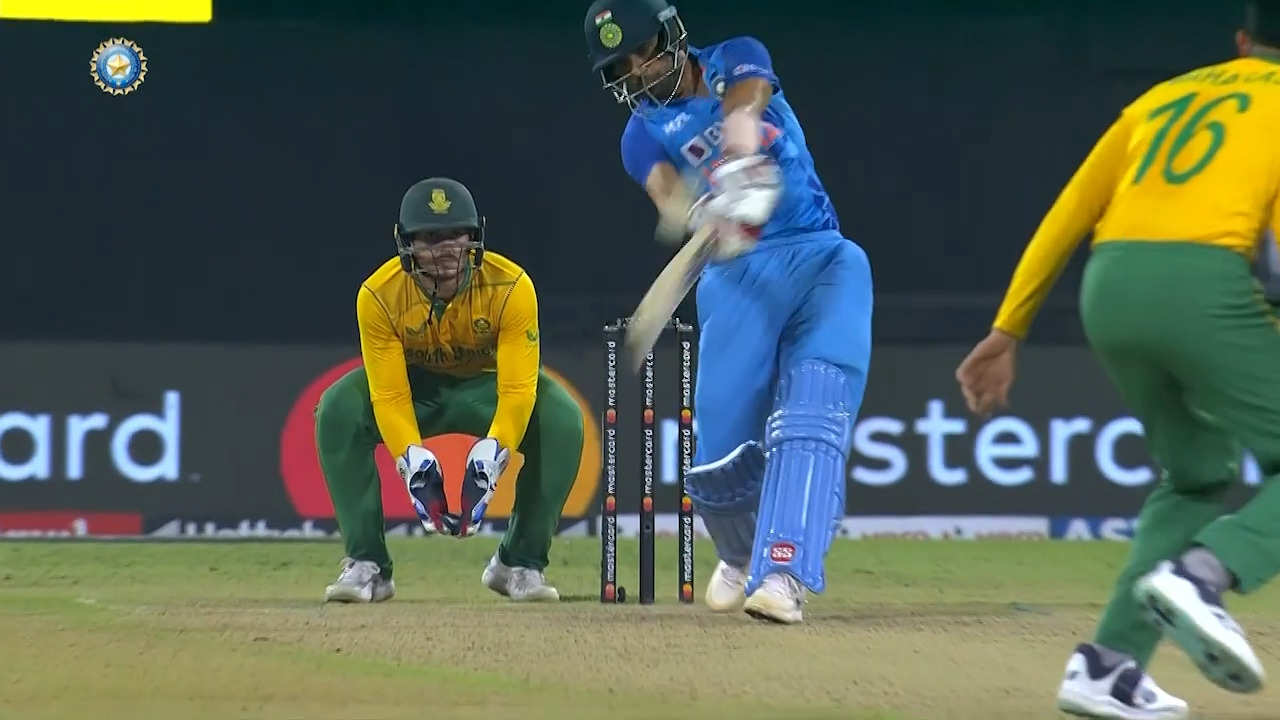 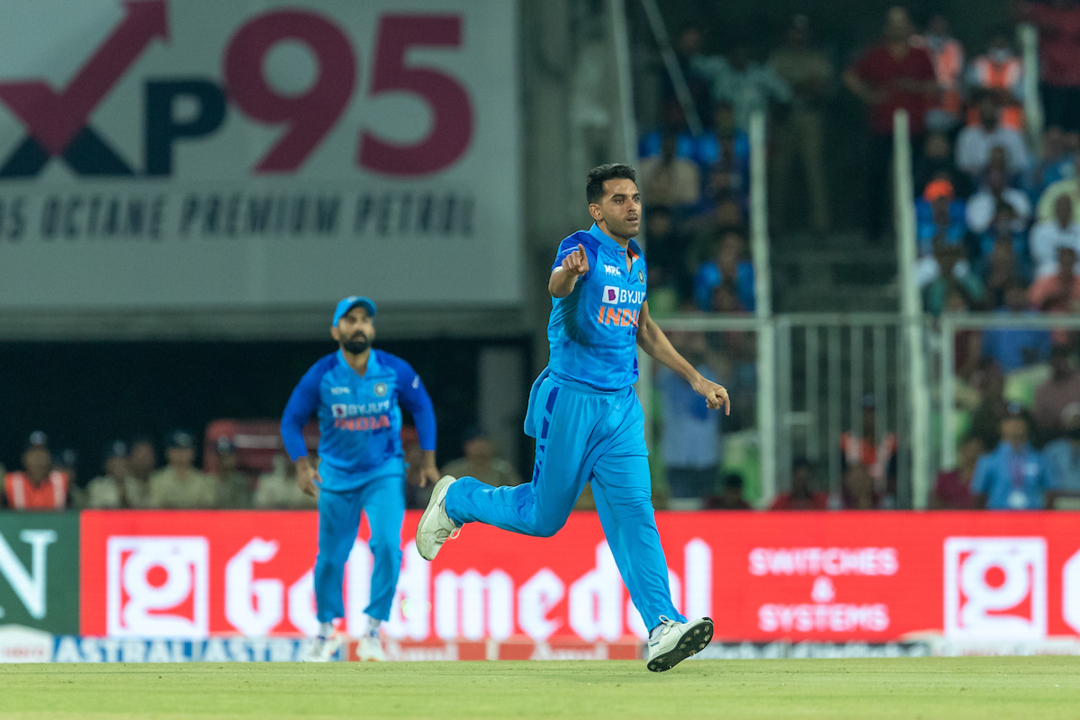 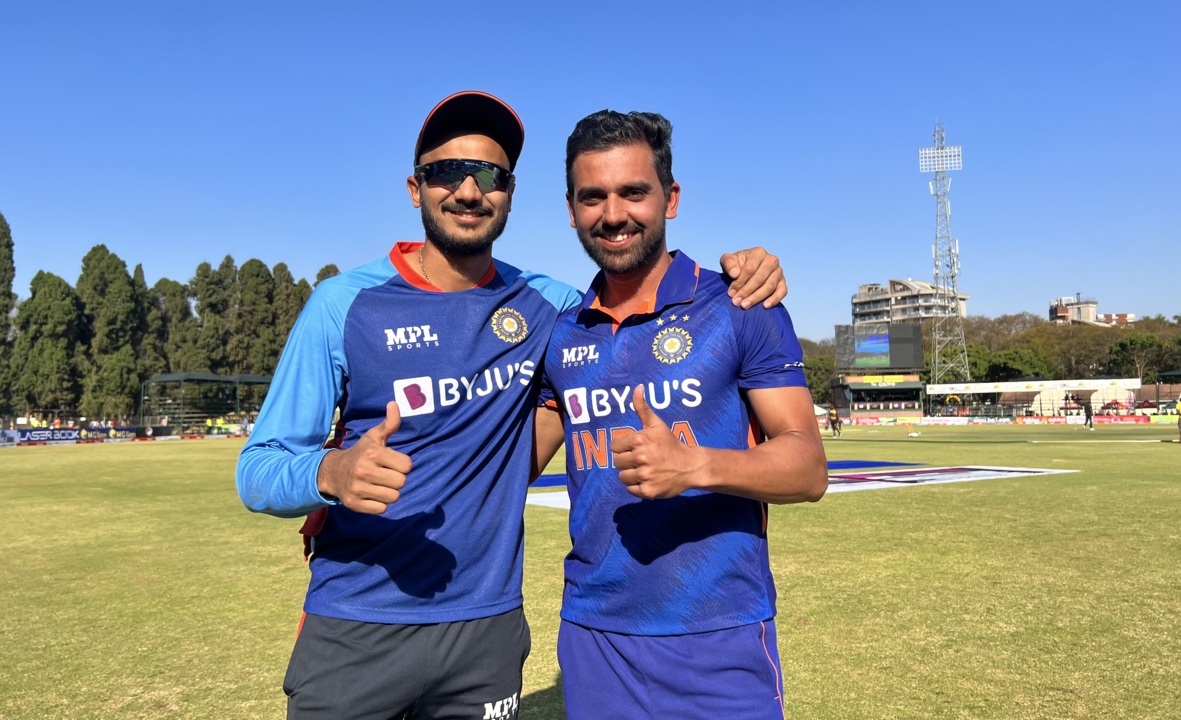